MWAPE MWENYA, Lusaka
EVIDENCE has proved that most female-headed households, especially in rural areas, are at risk of malnutrition than men-headed households, Civil Society Scaling UpÂ  Nutrition (CSO-SUN) national co-ordinator William Chilufya has said.
Mr Chilufya said in a statement to the Daily Mail that most women in rural communities are vulnerable with improper financial empowerment to support their families.
He said despite their vulnerability to malnutrition, women are in a unique position to improve nutrition in their households
â€œAs Zambia joined the world in commemorating International Womenâ€™s Day, (CSO-SUN) will be reflecting on what nutrition has on womenâ€™s empowerment and gender equality.
In February this year, The Global Nutrition Report was launched in Zambia.
The report makes it clear that improvements in nutrition are important to achieve gender equality and to empower all women and girls,â€ Mr Chilufya said.
He said malnutrition especially in expectant or breastfeeding mothers leads to a cycle of deprivation that increases the likelihood of low birth weight and high infant mortality rates.
â€œAt specific stages in the lifecycle, women require more dietary iron than men, and when pregnant or breastfeeding, they should consume more proteins but they [women] typically eat a lower quantity and variety of nutritious foods than their male counterparts, especially in rural areas,â€ he said.
He said children who are malnourished in the womb have a higher risk of dying in infancy and are more likely to face lifel-ong cognitive and physical deficits and chronic health problems. 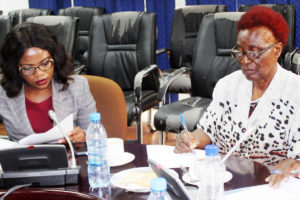 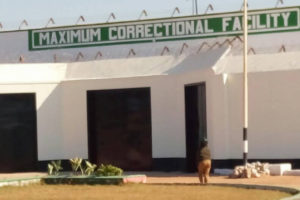