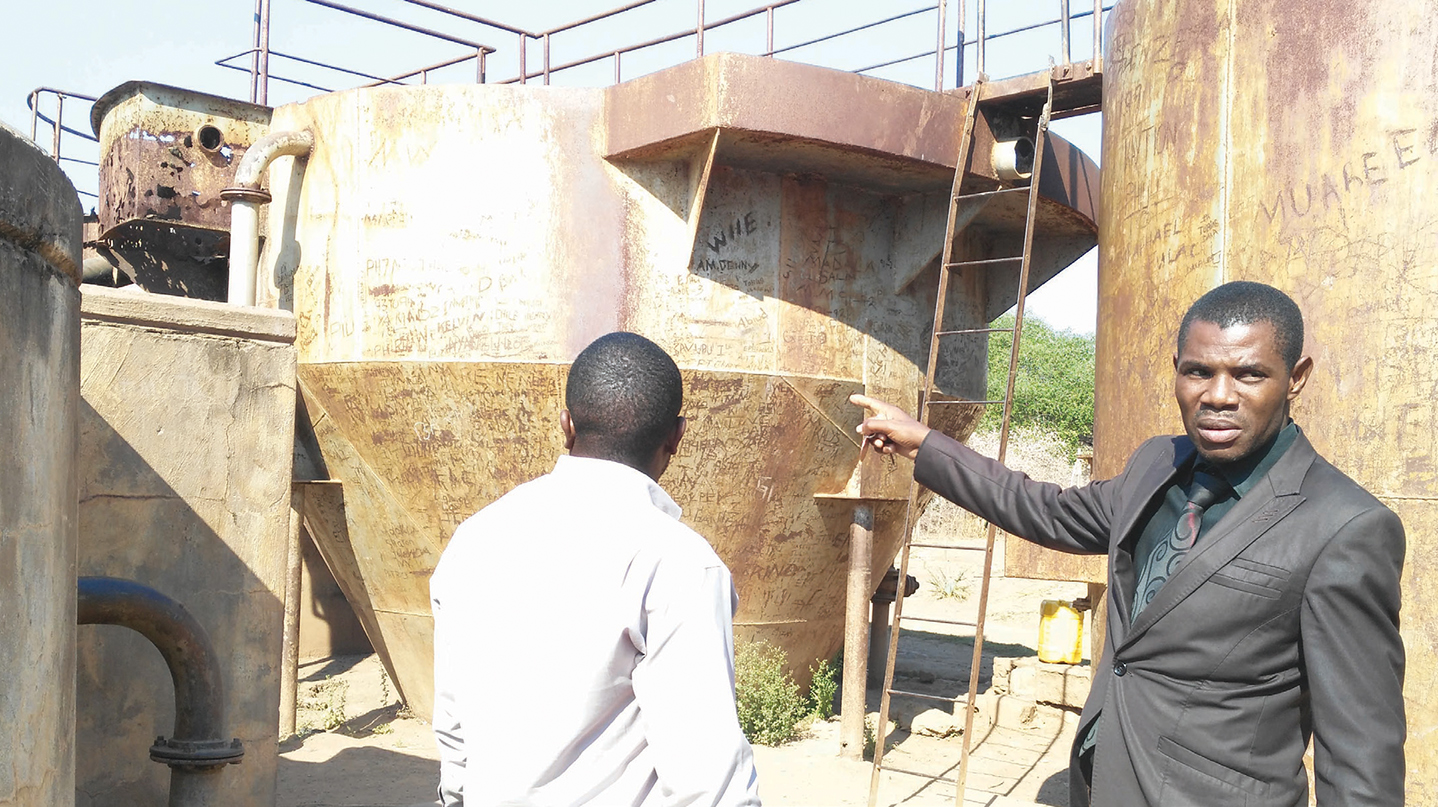 DOREEN NAWA, Luangwa
SITUATED on the eastern side of Lusaka Province, about 350kilometres from the capital city, Feira constituency is home to the confluence of the Luangwa and the Zambezi Rivers.
To the east, the Luangwa River borders with Mozambique and to the south the Zambezi River borders with Zimbabwe.
The constituency has one of Zambiaâ€™s extreme temperatures of up to 45 degrees Celsius and is drought prone making it difficult for tangible agricultural activities.
The constituency has fifteen wards namely Dzalo, Mâ€™kaliza, Mandombe, Phwazi, Mphuka, Kabowo, Kapoche, Chiriwe, Lunya, Katondwe, Chikoma, Mburuma, Mwalila, Kaunga and Mankhokwe.
Consider ing that some meaningful activities only take place along the two main rivers, the population too is concentrated along the Luangwa and the Zambezi Rivers. What drives the economy in the constituency is mainly fishing, livestock rearing and craft-making of reed mats and baskets.
Illegal charcoal production is high in the constituency because only 20 percent of its population is in formal employment and 80 percent who are mostly youths are self-employed.
Feira constituency which is sometimes mistakenly referred to as Luangwa has six government secondary schools, one mission school, 15 government primary schools, two private schools and one school for children with special needs.
Under health, the constituency currently has one mission hospital, Katondwe and will soon see the opening of the first ever district hospital, Luangwa, which is nearing completion. Luangwa District hospital is yet to undergo phase 3 (equipment fittings) in its construction stage. The constituency has eight rural health centres and 27 primary health care centres.
The constituency is linked to the rest of the country using the recently constructed D145 road which was upgraded to bituminous standard between 2013 and 2014. Besides the D145, the constituency has 17 feeder roads which are periodically maintained by the Rural Roads Unit.
Accessing telecommunications network in the constituency is quite poor for most parts in the constituency. The constituency has poor signal reception for Zambia National Broadcasting Corporation (ZNBC).
The constituency has an airstrip for light aircrafts only, situated three kilometres from the Feira Central Business district.
Feira constituency is not connected to the national electricity grid. Currently, only the boma has power which is diesel generated under Zesco and the surplus is exported to the neighbouring Zumbo district in Mozambique.
Solar, charcoal and firewood are also used as alternative sources of energy. Currently, construction of two Zesco sub-stations is underway in the constituency to connect Luangwa district in Feira constituency to the national electricity grid.
The constituency has no industry; currently the Luangwa district council has approved a 200 hectares piece of land for a government project spearheaded by Zam-capitol for the construction of a milling plant.
Feira has two chiefdoms namely Mburuma and Mphuka. The main ethnic groups are the Nsenga Luzi under senior chief Mburuma in the Northern part of the constituency and the Chikunda people under Chief Mphuka in the Southern part.
The constituency has its share of the Constituency Development Fund (CDF), but just like several other rural constituencies, the CDF is not enough because of the numerous challenges the people of the constituency face.
â€œWe are doing our best to ensure that each ward in the constituency gets a share of the CDF projects but the allocation is like a drop in the ocean. We have challenges regarding the poor road networks in the constituency, poor school and health infrastructure, and making an equal share of the funds amount to nothing. As rural members of Parliament, we have brought this to the attention of the House; it is our hope that one day something will be done,â€ Feira member of Parliament (MP) Patrick Ngoma said.
Mr Ngoma who is also Tourism deputy minister said from the 2014 CDF, a number of projects were approved in Mkaliva, Chiriwe, Dzalo, Kapoche, Mandombe, Mburuma, Mphuka, Katondwe and Kaunga wards.
â€œDrilling of boreholes and construction of classroom blocks and additional health infrastructure is underway in most wards,â€ Mr Ngoma said.
Mr Ngoma cited the construction of a maternity wing at Mandombe Rural Health Centre, construction of a two-classroom block at Kaluluzi in Kapoche ward, construction of a health centre at Kapoche and the construction of two by two boarding houses for girls and boys at Chitombe. Boreholes have been drilled in Kanyenze, Molo and Chitombwe all under CDF funding.
And Chief Mphuka says the construction of the D145 road commonly known as Luangwa road has brought development and recognition to the constituency and district as a whole.
Chief Mphuka says Feira constituency needs a mine to keep the youths in the constituency productive.
â€œCurrently there is no industry here and opening up of a mine in Feira constituency will be of great benefit to the unemployed youths,â€ Chief Mphuka said.
FEIRA FACTS
Total Registered Voters: 11,260 (according to the 2015 Presidential elections)
Population: 27, 294 (Central Statistical Office)
Wards: 15
Current MP: Patrick Ngoma (2011-2013 as MMD) (2013-to date as PF)
Past MP: Charles Shawa (2006-2011 MMD)

Sexuality education in schools: Whatâ€™s the agenda
Lunda-Lubanza: A medley of cultures