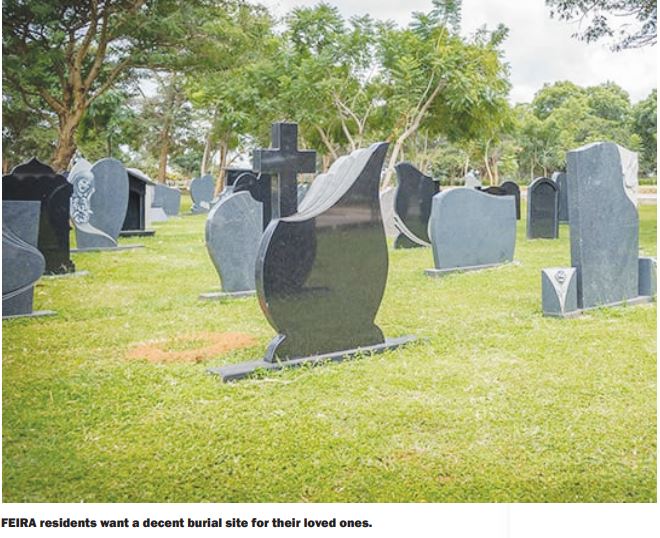 ROBINSON KUNDA, Luangwa
HAVING been established by the European settlers long before independence, Luangwa is one of the oldest districts in the country.
The district, which is located in the eastern part of Zambia, has rich history and is home to two liberation sites, Kavalamanja and Kakaro villages.
Kavalamanja and Kakaro, which are about 10 kilometres apart within Luangwa district, were both bombed several times by Ian Smith, the former prime minister of Southern Rhodesia, now Zimbabwe, during the liberation struggle, killing several people that included civilians and soldiers.
But even long before wars of liberations began, Luangwa was already a historical place as the Ngoni people of Eastern Province, who were running away from Mfecane wars waged by King Shaka of the Zulu, crossed Zambezi River at the confluence in the district.
The confluence is where Luangwa and Zambezi rivers meet and is shared by three countries: Zambia, Zimbabwe and Mozambique.
The crossing of the river by the Ngonis in 1835 coincided with the eclipse of the sun, which made it spectacular.
The district was established before independence and CLICK TO READ MORE

UNICEF’s report on projected population growth in Africa: A call for action

Just why do towns want to be cities?

Fighting odds of being woman