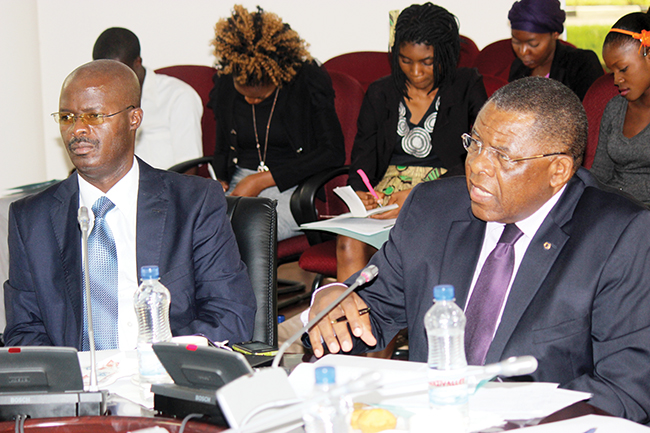 KELLY NJOMBO, Lusaka
ZAMBIA recorded an increase in the foreign direct investment (FDI) inflows to US$1.6 million in 2015 from about US$1.5 million the previous year.
Zambia Development Agency (ZDA) director-general Patrick Chisanga said the FDI earnings the country has enjoyed in the last 10 years are a sign that the economy is well-managed and there is still confidence by investors in the Zambian economy.
Mr Chisanga said this on Wednesday in a submission to the Parliamentary Committee on Economic Affairs, Energy and Labour chaired by Mazabuka Central member of Parliament (MP) Garry Nkombo.
He said ZDA is harnessing FDI by directing investments into the priority sectors identified by Government.
â€œWe saw a gradual increase in FDI into the country and most of this has been partly from the investment work by ZDA and you will see that there has been steady growth right up to the year 2010. FDIs in the period between 2010 and 2011 dropped to US$1.1 million from US$1.7 million, respectively, because it was an election year,â€ he said.
Mr Chisanga said FDI plays a critical role in poverty reduction in Zambia through job creation in almost all sectors of the economy.
He said FDI has been one of the most efficient and effective strategies of achieving economic growth, and redirecting wealth in poverty-stricken communities.