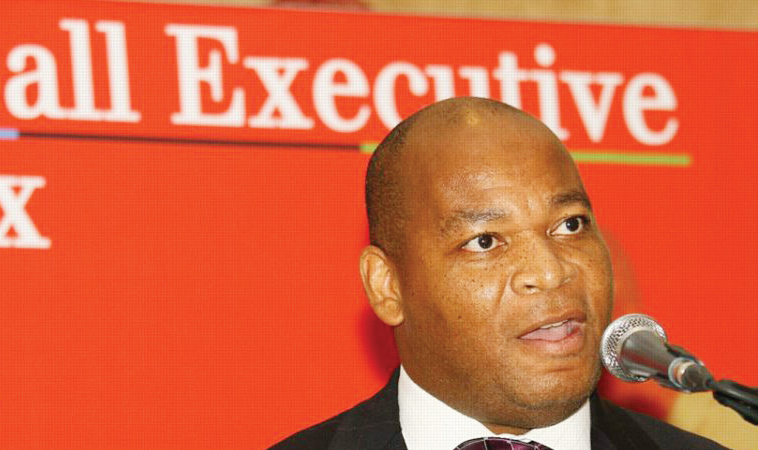 DIANA CHIPEPO, Lusaka
THE Football Association of Zambia (FAZ) will appeal against the Lusaka High Court ruling to pay its former general secretary George Kasengele K2,174,941.20 as terminal benefits. FAZ general secretary Ponga Liwewe said in a statement released in Lusaka yesterday that both contracts provided by Kasengele showed signs of alteration and have been reported to the relevant authorities who are looking into the matter.
“The Football Association of Zambia wishes to advise that it is challenging the excessive claim by former general secretary George Kasengele for benefits through the courts of the Republic of Zambia,” Liwewe said.http://epaper.daily-mail.co.zm/