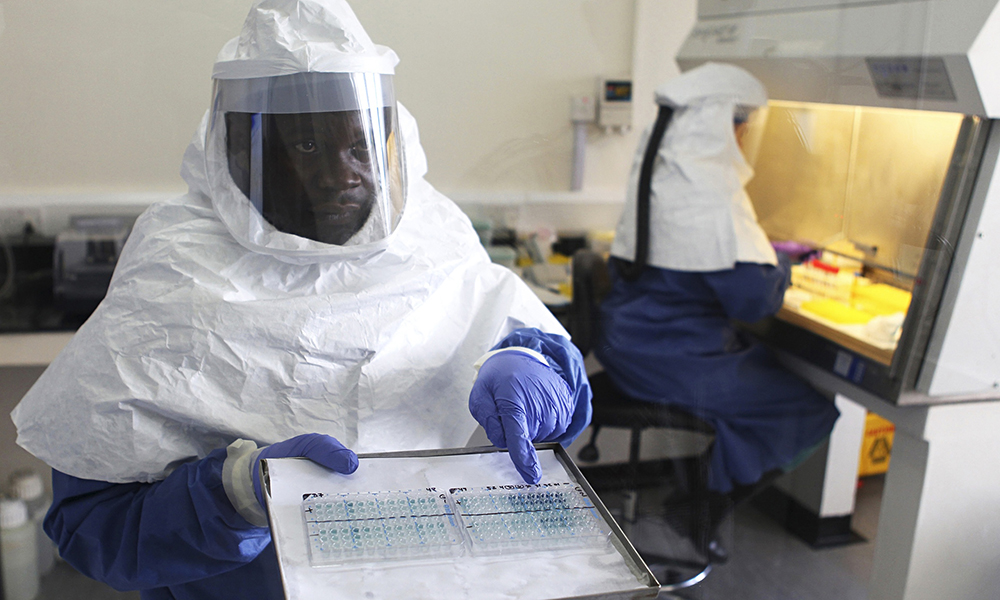 By DIANA MUTAKAFIMBO
THE Football Association of Zambia (FAZ) is cautious of the Ebola outbreak in West Africa and is keeping a tab on Niger ahead of the Morocco 2015 Africa Cup of Nations qualifier in Niamey.
FAZ general secretary George Kasengele said in an interview in Lusaka yesterday that Niger is not among the countries in West Africa declared Ebola-hit and the onus is on Zambia to fulfil the fixture.
â€œWe are cautious but Niger is not among the countries affected by the Ebola virus. The onus is on us to fulfil the fixture,â€ Kasengele said.
The FAZ general secretary, who left for Addis Ababa yesterday to attend the Confederation of African Football (CAF) congress, said there is no known case of Ebola in Niger.
CAF is on Saturday expected to announce the 2019 Africa Cup of Nations hosts.
Zambia is among the six countries bidding to host the prestigious showpiece.
â€œOf course, we are keeping a tab but Niger is not among the countries hit with the disease. We will fulfil the fixture,â€ Kasengele said.
West Africa has been hit by the Ebola virus, which has killed over 1, 200 people.
The countries that have been hit by Ebola are Ivory Coast, Liberia, Sierra Leone, and Nigeria.
The Chipolopolo are scheduled to face Niger on October 11 and four days later the West Africans faceÂ  Chipolopolo at National Heroes Stadium in Lusaka.
Both Zambia and Niger are sharing a point apiece in Group F with Cape Verde leading with six points while Mozambique have two points.