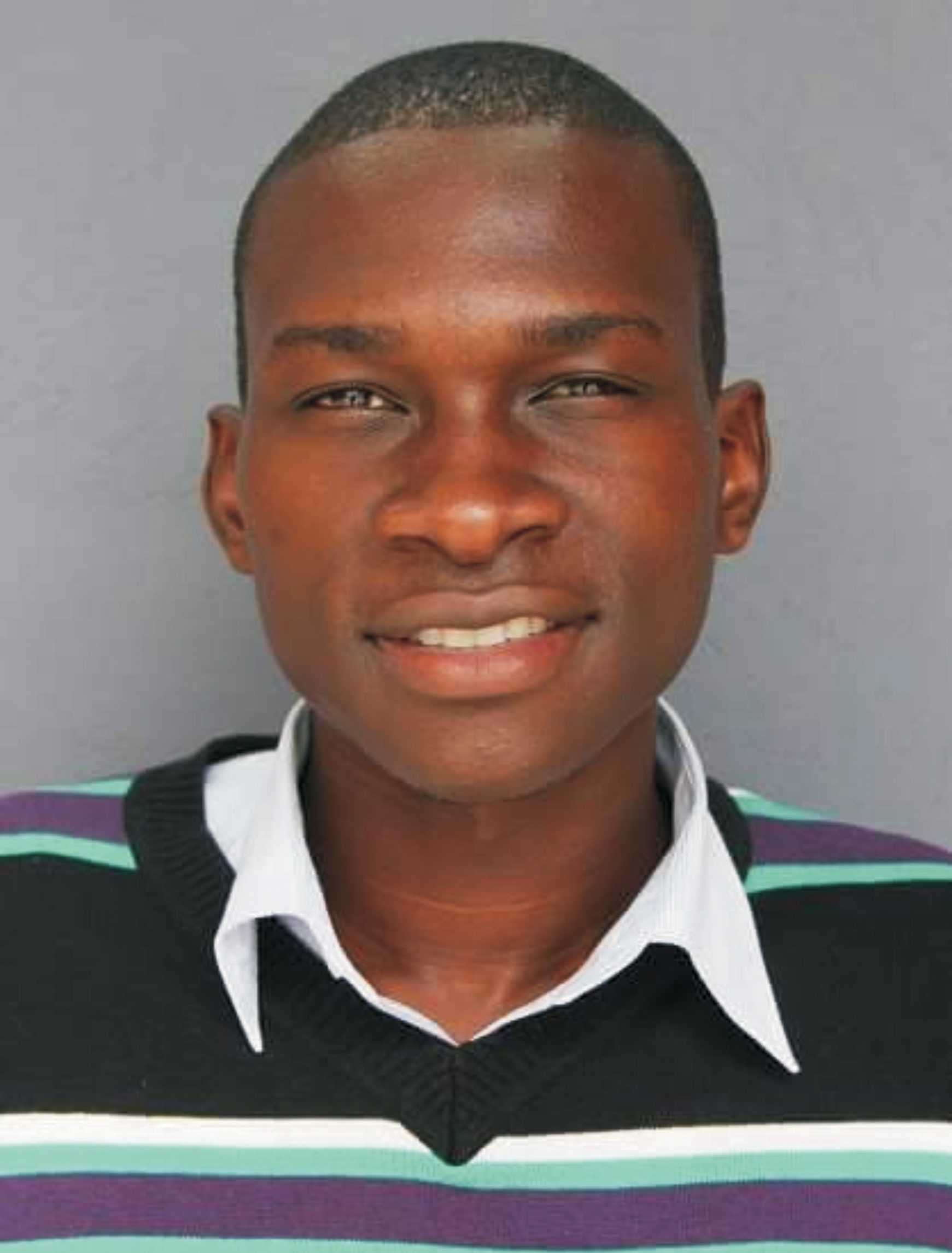 Analysis: MATHEWS KABAMBA
THAT the relationship between the Football Association of Zambia (FAZ) and national team coach Wedson Nyirenda has hit rock bottom is a notorious fact.The two-year marriage between the local football governing body and Nyirenda is headed for a lonely end for the man who was once envisaged to be the messiah of the game.
FAZ appears to have finally bowed to pressure from fans and other stakeholders to dismiss Nyirenda following Zambia’s failure to qualify to the 2018 World Cup and a dismal start to the 2019 Africa Cup of Nations (CAN) qualifiers.
You have to feel for Nyirenda. Everything that can possibly go wrong is doing so under his tenure; failing to go past the last eight of the African Nations Championship in Morocco earlier this year has not helped matters.
After overseeing 26 games as Chipolopolo head coach, Nyirenda has managed 12 victories and recorded seven losses and seven draws.
The defeats might have been fewer than the victories, but they have had huge consequences in his quest to regain Zambia’s place at the table of African football elite.
Nyirenda knows better than anyone else that coaching is a lonely job. He has had to watch from a distance as his employers discuss his future in newspapers and other media platforms.
Football House has been leading the ‘Wada is going’ chorus, much to the displeasure of the coach, who at one time even boycotted a technical committee meeting.
The association has, however, been diplomatic enough to sugar-coat Wada’s departure with a refresher training programme in Spain whose details are yet to be known.
With one year remaining before the end of his contract, the association appears stuck with the man who they seemingly would have replaced as early as yesterday.
“Key decisions are being made with regard to the technical bench. We are making wide consultations on a lot of matters and we shall announce our position in due course,” FAZ president Andrew Kamanga was recently quoted as saying by the Times of Zambia.
Last Monday, (outgoing) FAZ general secretary Ponga Liwewe said the association will begin the process of replacing Nyirenda as it finalises his departure for Spain where he is scheduled to undergo training.
“Right now, we are working on Nyirenda’s departure. We have not formally indicated that we are engaging a national team coach but people are sending unsolicited CVs,” Liwewe said.
Frenchman Didier Six is favourite to replace Nyirenda while former Chipolopolo trainer Dario Bonetti is keeping a close eye. Rene Lobello has also expressed interest.
Not so long ago, South African opposition political party leader Julius Malema mesmerised mourners with his ‘Give us a signal’ speech during the funeral of liberation icon Winnie Mandela.
Malema’s ‘signal’ mantra has not spared any sector, including football. FAZ has given the coach a clear signal that his days as Chipolopolo trainer are numbered.
After noticing that he is in ‘extra time’, Nyirenda has started looking elsewhere, if reports that he has applied for the Cameroon job are anything to go by.
He has also attracted interest from South African side Baroka FC.
On his unveiling in 2016, Nyirenda spoke like the man who had all the answers to the problems that Zambian football has been facing since winning the Africa Cup of Nations in 2012.
Owing to his relative success at club level, many gave the former Zanaco and Zesco United trainer the benefit of the doubt. They believed he had the magic wand to turn Zambian football around.
Nyirenda is a shrewd club coach who has had considerable success at most clubs he has coached. However, unlike club football, the national team is involved in a different ball game.
By its nature, national team football does not have the luxury of time that coaches generally enjoy at their clubs as it is characterised by the demand for instant results.
Two years into Zambia’s most difficult coaching job, Nyirenda is set to leave the stage like he found it; there is nothing to write home about, in regard to the much talked-about rebuilding of the national team.
It is a sad ending to a love story that began with so much promise.
The author is a Zambia Daily Mail sports correspondent.