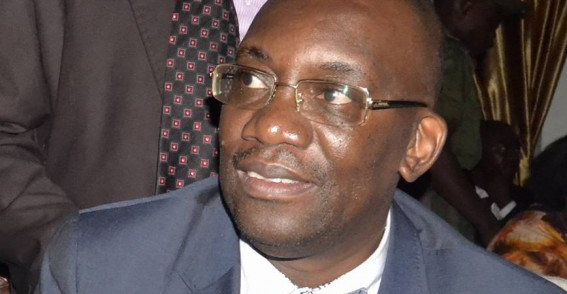 ALEX NJOVU and KELLY NJOMBO, Lusaka
THE Division One league is headed for prosperity as the Football Association of Zambia (FAZ) is in talks with a sponsor.
Since time immemorial, the first division has been operating without a sponsor.
“Division one football is headed for higher heights. Sponsor for the league has been found. Still ironing out one or two points. Good deal for development of football. Matches to be televised live on TV [television]. Teams to have a significant financial package. Football development, more football on your silver screens,” FAZ president Andrew Kamanga posted on his Facebook page on Tuesday.
And FAZ general secretary Adrian Kashala said the Kamanga-led executive has football development at heart.http://epaper.daily-mail.co.zm/