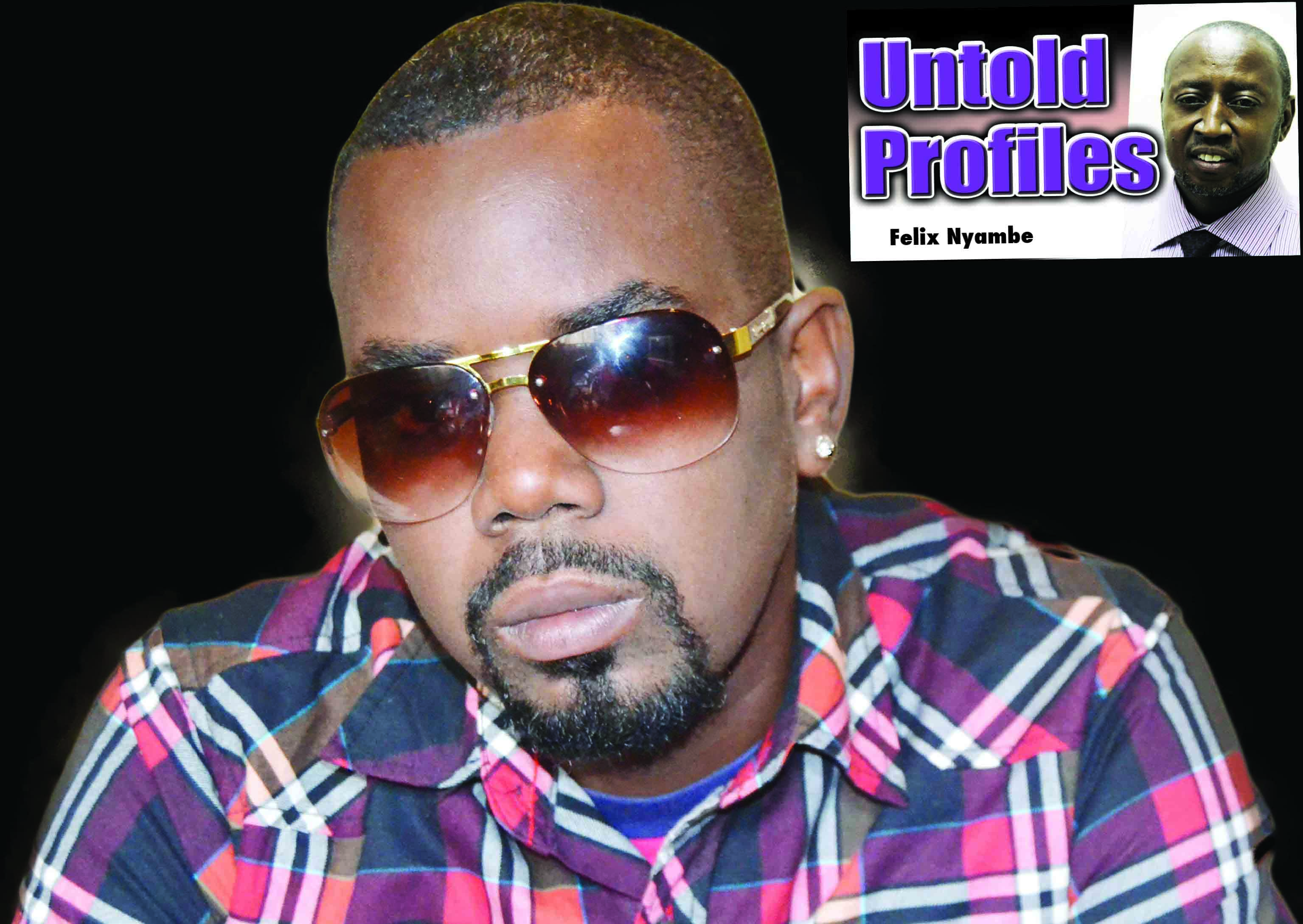 UNTOLD PROFILE with FELIX NYAMBE
IN this fast-growing entertainment industry, Fatso may not be one of the most talked-about music prodigies, but he certainly has a strong and unique message in his songs.
Just when most of the artistes are focusing on love lyrics and all those sweet nothings, music producer and singer, Fatso has his own agenda at his FatOne Beats Records and Hill-Light Entertainment Studios.
â€œThe fight [for the rights of] a girl child should not be stepped on just because parents have said so, it is every adultâ€™s responsibility to safeguard childrenâ€™s rights,â€ says Fatso, who was born Henry Farn Masase in Lusaka.
The last born in a family of four and a former pupil of Chitukuko Primary School and Munali Secondary School where he completed school in 2004, reveals that it has always been his wish to see that the girl-child is protected regardless of oneâ€™s status in society.
Looking at singers of today, with the exception of people like Sista D (Daphutsa Nkhata), very few artistes endeavour to produce songs on the plight of the vulnerable in society such as children, orphans and widows.
But with the coming of such recording and performing artistes as Fatso, things may just change for the better for the benefit of the girl-child who is being married off and dropping out of school due to circumstances around her.
â€œI want to use my influence in the music circles to bring change and put a smile on the face of the girl-child who has suffered at the hands of greedy parents and men,â€ he said.
Fatso is married to Lizzy, with whom he has a five-year-old son, Lackson.
And to kick-start his music agenda, Fatso has opened his own studio, which was initially situated in Lusakaâ€™s Kaunda Square Stage One but has now moved to Mtendere, home of such singers as Dalitso Mwana Wamukomboni, Robby G and Tyce of the Kazizi ni Kazizi fame.
Today, the likes of rappers Delta, Wap-Zee, Ali-Q and Dipa, along with the contemporary singers, John Duru and McD, have all been to the FatOne Beats studio for some recording stints.
â€œIt has been an awesome experience working with these new artists because we carry the same message whichÂ  brings hope to the ordinary youth through entertainment, regardless of their status in society,â€ says Fatso.
The artistes says there is need to invest in the growing music industry to create employment for the many unemployed school-leavers in the townships.
Inspired by trendsetters such as the celebrated R&B singer, Mainza, Chipenzi of the Juju Lover fame and reggae legend Bob Robert Nesta Marley, Fatso is currently working on his debut album which will be dedicated to the girl-child.
His beats and lyrics are different from the trending music which local producers call â€œDum-Kaâ€ music.
â€œUnlike most musicians currently releasing the same beat, which has some R&B feel or dancehall, I have taken a different path which involves reggae, Afro-pop and a pinch of R&B,â€ Fatso said.
He calls his new project Kwanu Ni Kwanu, which literally means â€˜home is homeâ€™ because Fatso feels there is nothing more comforting than being in oneâ€™s own home or country.
With songs such as Chikondi Chatu which features John Duru, Boddy Deeper, Kapito and Now or Never (Ft. Jay Wear), Fatso is already making some inspiring appearances on the airwaves.
â€œThe radio stations have been airing most of my songs, including my new video, Pick on me, which are slowly capturing the attention of the less initiated in Zambian Afro-Pop music,â€ he said.
Other songs in the album are the social commentary Daddy Come Home (Ft. John Duru), Chabulanda and Mr Sorry (Ft. Angelo-Cee).
Fatsoâ€™s message to parents is simple: â€œWe should not trample on the rights of the girl-childâ€¦we should not use early marriage as capital for a quick business deal.â€
fmmusik@yahoo.co.uk, 0979360993/0964873656.