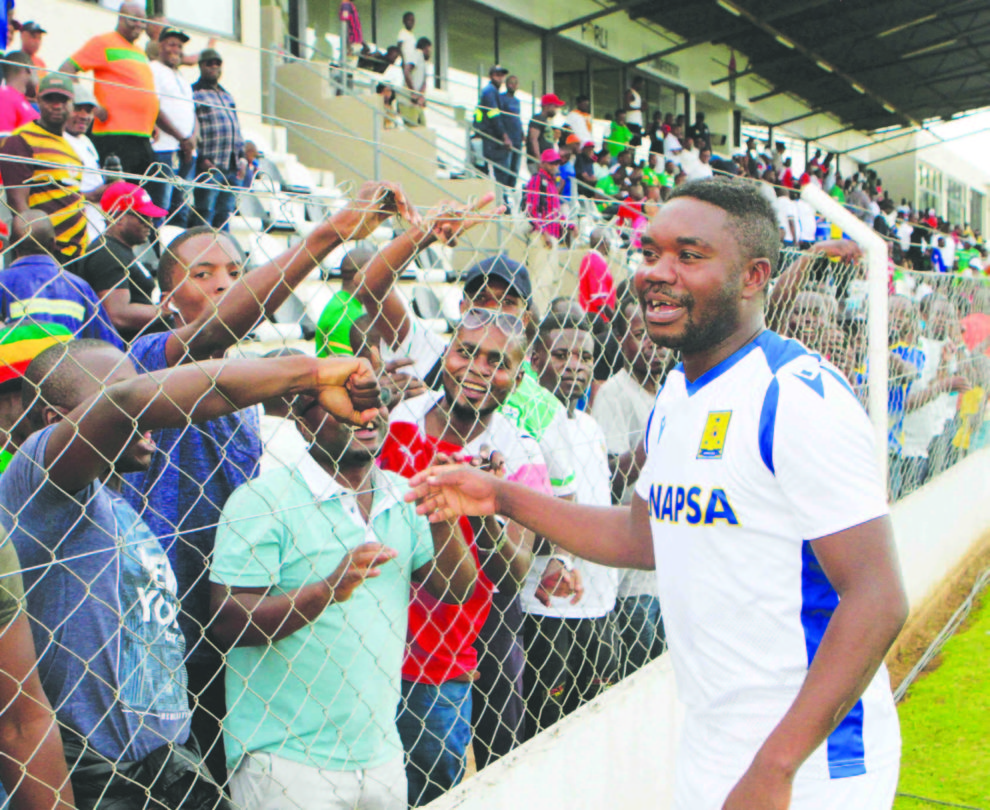 ELIZABETH CHATUVELA, Lusaka
WITH his decision to sign former international striker Emmanuel Mayuka having been ridiculed at the time, NAPSA Stars coach Mohammed Fathi can now afford to laugh back at those who derided the Pensioners for placing faith in a player who seemed past his best.
The former Southampton striker has gone on to surpass expectations with his performances for NAPSA, where he has also scored some crucial goals for the team both in the Super Division and the Confederation Cup.
Mayuka’s latest intervention for NAPSA came on Saturday when he scored the decisive goal in a derby against Lusaka Dynamos at Woodlands Stadium to hand his team only the fourth league win of the season. Mayuka started on the bench but three minutes after coming on in the CLICK TO READ MORE