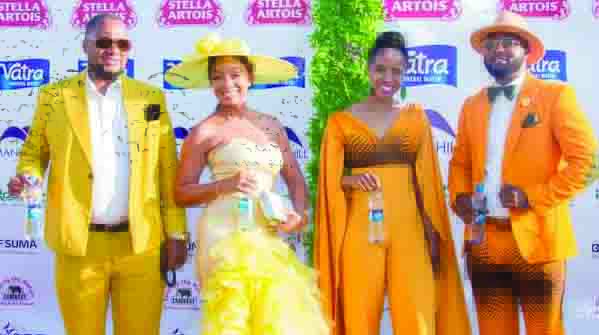 ZIO MWALE, Lusaka
ORIGINALLY scheduled for July, the organisers PR Girl Media were forced to postpone the Lusaka July to September 5 after the coronavirus showed no signs of relenting.
It was a wise decision, one which also removed the Lusaka mayor and Lusaka July ambassador Miles Sampa out of the direct line of firing who thought he was going against Government directives on mass gatherings.
But by the time they were holding the Lusaka July on Saturday, the coronavirus was very much in town.
That the organisers decided to go ahead with the Lusaka July at a time when Government was yet to relax various restrictions imposed in the wake of the coronavirus was admirable at first sight – an attempt to live normally in the new normal.
But not so fast, one was reminded of Shaun Walker’s take on the Salzburg Summer Festival, which went ahead despite CLICK TO READ MORE