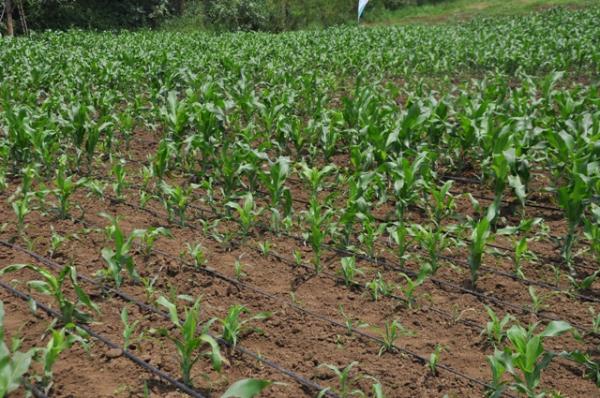 TRYNESS TEMBO, Lusaka
GOVERNMENT has identified some commercial farmers to help in the cultivation of 150,000 tonnes of early maize to boost food reserves.
Last week, large-scale maize producers met with the Ministry of Agriculture Permanent Secretary Songowayo Zyambo to look at the possibilities of cultivating early maize.http://epaper.daily-mail.co.zm/