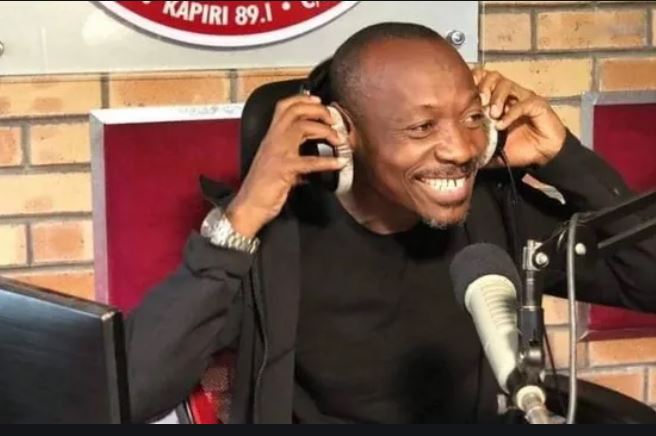 ZIO MWALE, Lusaka
An intense sense of grief characterised the Cathedral of the Holy Cross as the body of Hot FM chief executive officer Zachariah Chavula, the cheerful and multitalented broadcaster, lay in a casket on Tuesday.
His uncle, Oscar Chavula, who is executive chairman of the Hot Media Group, made the mood in the cathedral more sorrowful when he shared fond memories of a childhood and adult life he shared with his nephew, who all along he had called brother.
“The only person who knew every corner of my life, was Zach. We grew up in the same house, slept on the same bed, literally we did the same things, but for the best part of our lives, he’s been my nephew,” he recounted, hardly managing to read out a tribute during the requiem service.
The uncle and nephew did not only grow up in one home, but were also raised like the brothers that they would truly become.
“When dad passed away in 1981, I went to live with his father who was my elder brother. We wore the same type of shoes and clothes. Sometimes people confused us for twins, but our age was separated by months, so I do not know what to do with myself now,” Oscar said in a tribute for his nephew.
On Friday, January 1 around 19:05, at age 48, Zachariah Chavula, fondly known as Zach or commonly known as Zachadocious by his fans, succumbed to cancer at Care for Business Hospital in Lusaka.
The dawn of a new year usually brings joy, but the first day of 2021 marked a dark day for the media fraternity when practitioners learnt of the death of Zach, who served in the radio industry for over 20 years, during which time he CLICK TO READ MORE