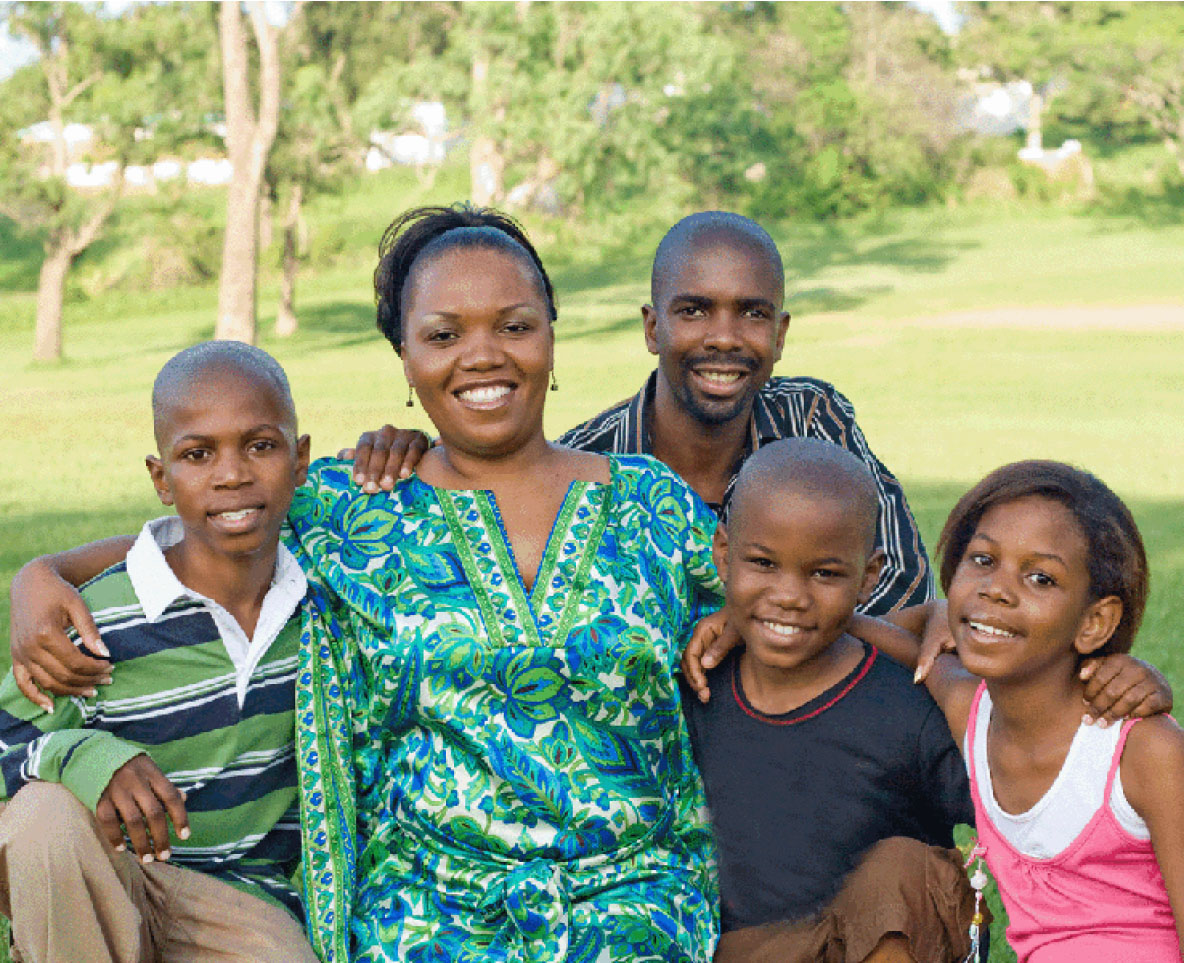 SPEAK OUT ON VIOLENCE with DORIS KASOTE
ISSUES relating to family planning continue to be viewed as a preserve for women. Men rarely accompany their wives to seek family planning services, resulting in the burden being left upon women to decide how big or small they want their families to be.
However, in some cases, despite living in abject poverty, some men do not take kindly to their wives accessing family planning services for one reason or the other.
This has resulted in some women without the consent of their husbands using other methods such as injections to prevent them from conceiving.
Women who find themselves in such situations cannot even take family planning pills, let alone negotiate to use a female condom with the partner.
They resort to concealing this from their partners which should not be the case as a relationship should be based on openness and trust.
A visit to a centre in Lusakaâ€™s Chawama ownship revealed that women are usually the ones in the forefront to access family planning methods.
Agness Chabu, 35, has six children. She and her husband have decided not to have any more children.
According to Agness, her husband was supposed to be with her to inform the health personnel about their decision that she undergoes tubal sterilisation.
Her husband does not earn enough to enable him fend for the family while she is a housewife. The oldest child is 14. Agness and her husband have agreed to go for a tubal sterilisation which will mean Agness will never have children again.
The visit to Chawama was organised by United Nations Population Fund (UNFPA) as part of the conference on global consultation on female condoms.
However, some health personnel have advised that going for tubal sterilisation is a decision that should be seriously thought through.
One of the health personnel at the centre narrated how a couple that opted for tubal sterilisation, ended up divorcing because of differences not related to the decision they had made. The woman got married again and moved to Choma where she lived with her new found love.
Her husband in Choma wanted children and she did not tell him that she had undergone tubal sterilisation, a decision she made with her previous husband.
She pretended to be pregnant to a point where she left Choma for Lusaka informing her husband that she had to go back to be with her mother as she was due to give birth.
Out of desperation to save her new marriage, the woman stole a baby from a blind woman though the law caught up with her.
This is the reason why health practitioners take time to seriously counsel couples over decisions that are irreversible.
The ability of individuals and couples to decide freely and responsibly the number and spacing of their children is a human right.
In 2007, universal access to reproductive health care, including family planning was adopted as a benchmark for Millennium Development Goal 5 which is improving maternal health and UNFPA is helping countries achieve this goal.
Every day, 800 women globally die during pregnancy or child birth. For every woman who dies, as many as 20 others are seriously harmed by obstetric fistula or other child-bearing injuries.
Preventing such tragedies require investments in voluntary family planning, skilled attendance at birth and emergency obstetric care. UNFPAâ€™s strategy embraces all three.
As women and men make that decision on what birth control method to use, they should pick what best suits them because birth control is not a one-size-fits-all plan.
Until next week, Letâ€™s keep in touch;
dkasote@daily-mail.co.zm