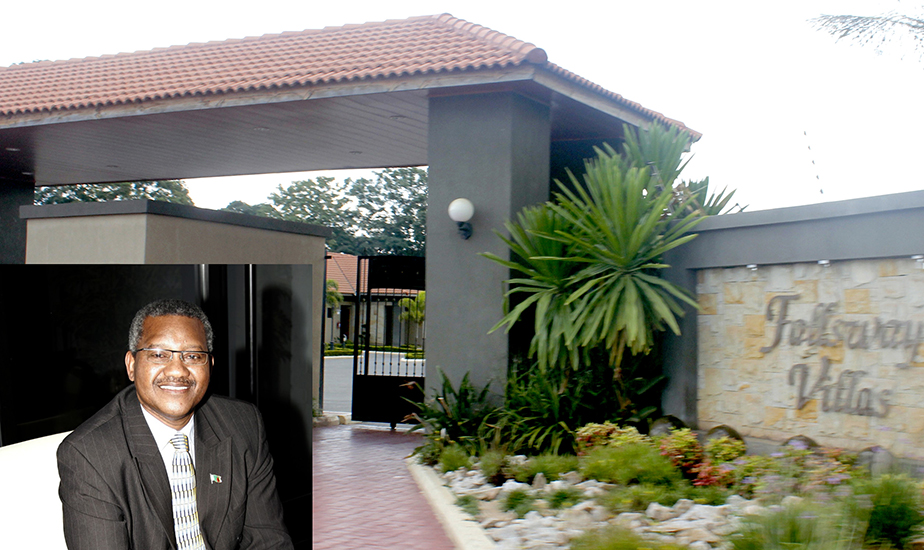 By JIMMY CHIBUYE and KABANDA CHULU
FORMER Zambia Railways Limited (ZRL) chief executive officer Clive Chirwa has told the Lusaka Magistrateâ€™s Court that staying at Fallsway Apartments in Lusaka was below his standards.
Chirwa said in his defence yesterday that he was entitled to a five-star hotel as per requirements of his job description but he was reduced to â€œzeroâ€ when he accepted to stay at Fallsway Apartments.
This is in a case in which Chirwa and former ZRL finance director Regina Mwale are charged with corruption and abuse of authority of office.
The matter is before principal resident magistrate Obbister Musukwa.
â€œI lowered my standards in terms of accommodation instead of paying K275,000 per month for a three-room apartment at Intercontinental Hotel. I went to Fallsway Apartments, where it was costing K72,227.71 per month,â€ he said.
Chirwa said he was not asking for too much when he stayed at Fallsway Apartments because he was waiting for ZRL to renovate the institutional house in Kabwe.
He said he lowered his standards by staying at Fallsway Apartments but he was not going to lower himself further when some senior Government officials lodged at the same place.
Chirwa is charged in the first count with failure to disclose interest contrary to Section 28 (1) of the Anti-Corruption Commission (ACC) Act number three of 2012.
It is alleged that Chirwa on dates unknown but between November 1, 2012 and December 31, 2012 in Lusaka, being a public officer, namely CEO of ZRL, did recommend at a board meeting that Clavel Incorporation Limited, a company in which he is an officer and shareholder, be given a contract to train employees of the railway company without disclosing interest.
Meanwhile, the matter in which three former defence chiefs are charged with theft by public servant amounting to K1.5 million was yesterday adjourned to October 6, 2014 for judgment.
The matter could not take off before Lusaka principal magistrate Wilfred Muma because the judgment was not ready since submissions were received late and accused number one Andrew Sakala had not yet filed his submissions.
This is in a matter in which former Zambia Air Force (ZAF) commander Andrew Sakala, 60, is jointly charged with former Zambia National Service (ZNS) commandant Anthony Yeta, 60, and Zambia Army commander Wisdom Lopa, 59, for corruption involving K1.5 million meant for security wingsâ€™ operations during the 2011 general elections.
It is alleged that the three, between September 16 and September 21, 2011 in Lusaka, serving in the Ministry of Defence, stole K1.5 million belonging to the government. 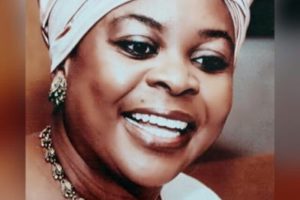