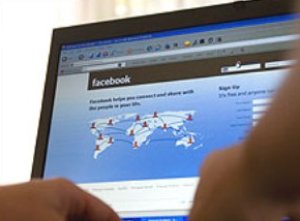 LUCY LUMBE, Livingstone
PHOTOS shared on Facebook by his wife posing with another man have given a 39-year-old Livingstone resident a clue that his wife had an extra-marital affair in his absence.
But things took a different twist in court when the accused wife told the court that she fell in love with another man who impregnated her because her husband abandoned her with their three children.
This is a case in which Davie Zulu sued Kennedy Mwaba, 28, of Kazungula, claiming K15,000 in compensation for adultery.
Zulu alleged that Mwaba committed adultery with his wife, Phillis Simwanga.
He told the court that he married Simwanga in 2015 and he was charged K4,500 for dowry out of which he paid K4,000. He has a balance of K500.
The court heard that the couple has three children, two girls aged nine and CLICK TO READ MORE

Pupil in court over pregnancy