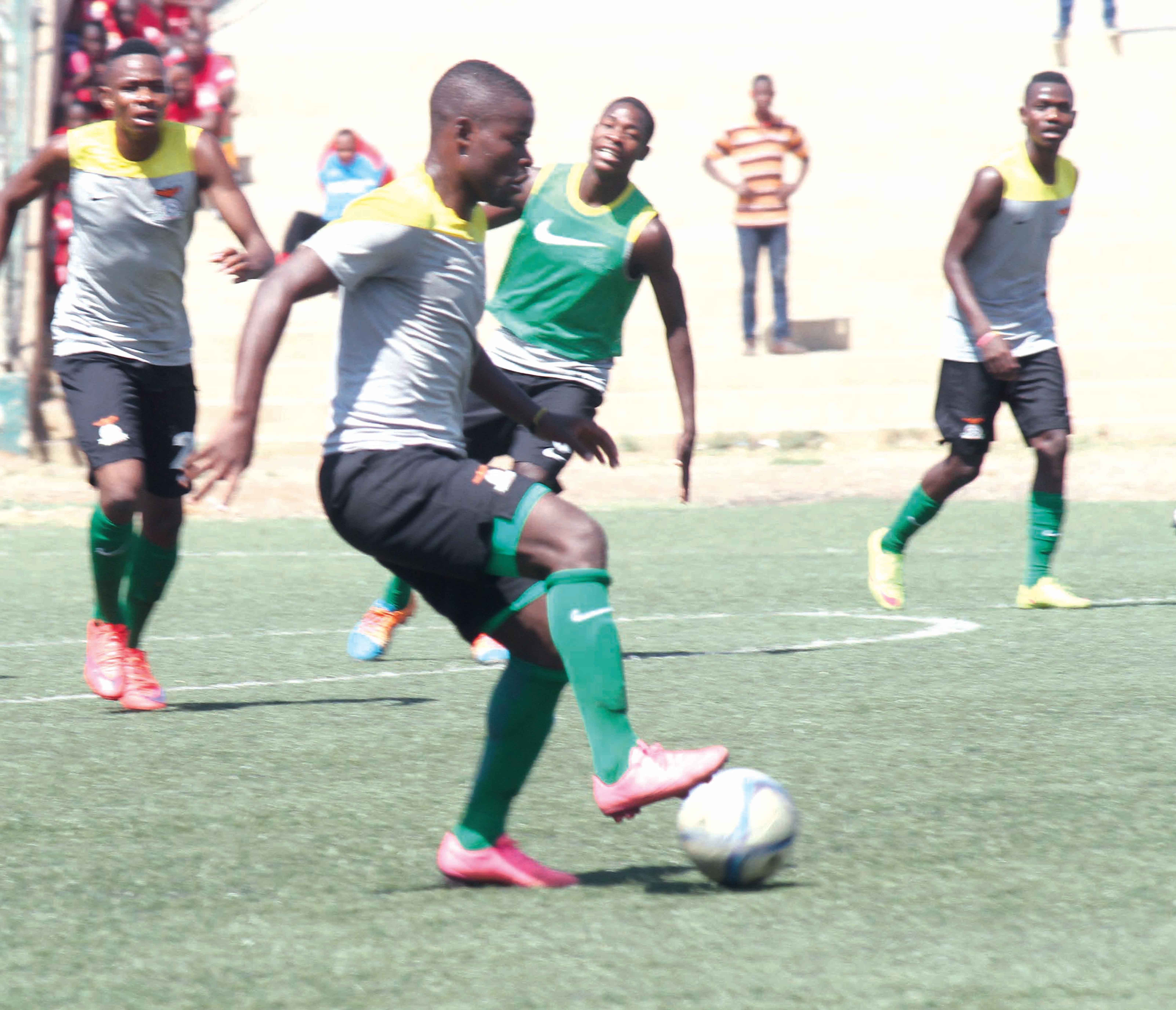 ALEX NJOVU, Lusaka
FOOTBALL Association of Zambia (FAZ) president Kalusha Bwalya has warned the national team against complacency ahead of Sundayâ€™s 2016 Rwanda African Nations Championship (CHAN) last round return leg against Mozambique.
Kalusha said from Cairo yesterday that the Chipolopolo have not yet qualified for the CHAN finals.
The Chipolopolo trounced Mozambique 3-0 in the first leg in Ndola last Saturday and the Mambas need to score four unanswered goals in Maputo to qualify for the Rwanda finals.
â€œWe have told the technical bench and the players to guard against complacency. When we started the qualifiers, our goal was to qualify for the tournament and that is our target. If we scored three goals here [Zambia], they can also score three goals in Maputo.
â€œThis is why we have to take the game seriously and beat them,â€ Kalusha said.
He urged the players to work hard.
â€œWe are just one foot in the finals of the tournament but the technical bench and players must remember that there is another 90 minutes to be played in Maputo on Sunday. This is a very important game,â€ the 1988 African-footballer-of-the-year said.
He is hopeful the Chipolopolo will qualify for the Rwanda finals.
And Deputy Minister of Youth, Sport and Child Development Ronald Chitotela is optimistic the Chipolopolo will book a ticket to Rwanda.
â€œI am travelling to Mozambique to support the team. We are going to beat them. We have a very good team. I doubt if Mozambique can score four unanswered goals against us for them to qualify. That is impossible,â€ Chitotela said.
He also urged the players to â€œkeep their eyes on the ball.â€