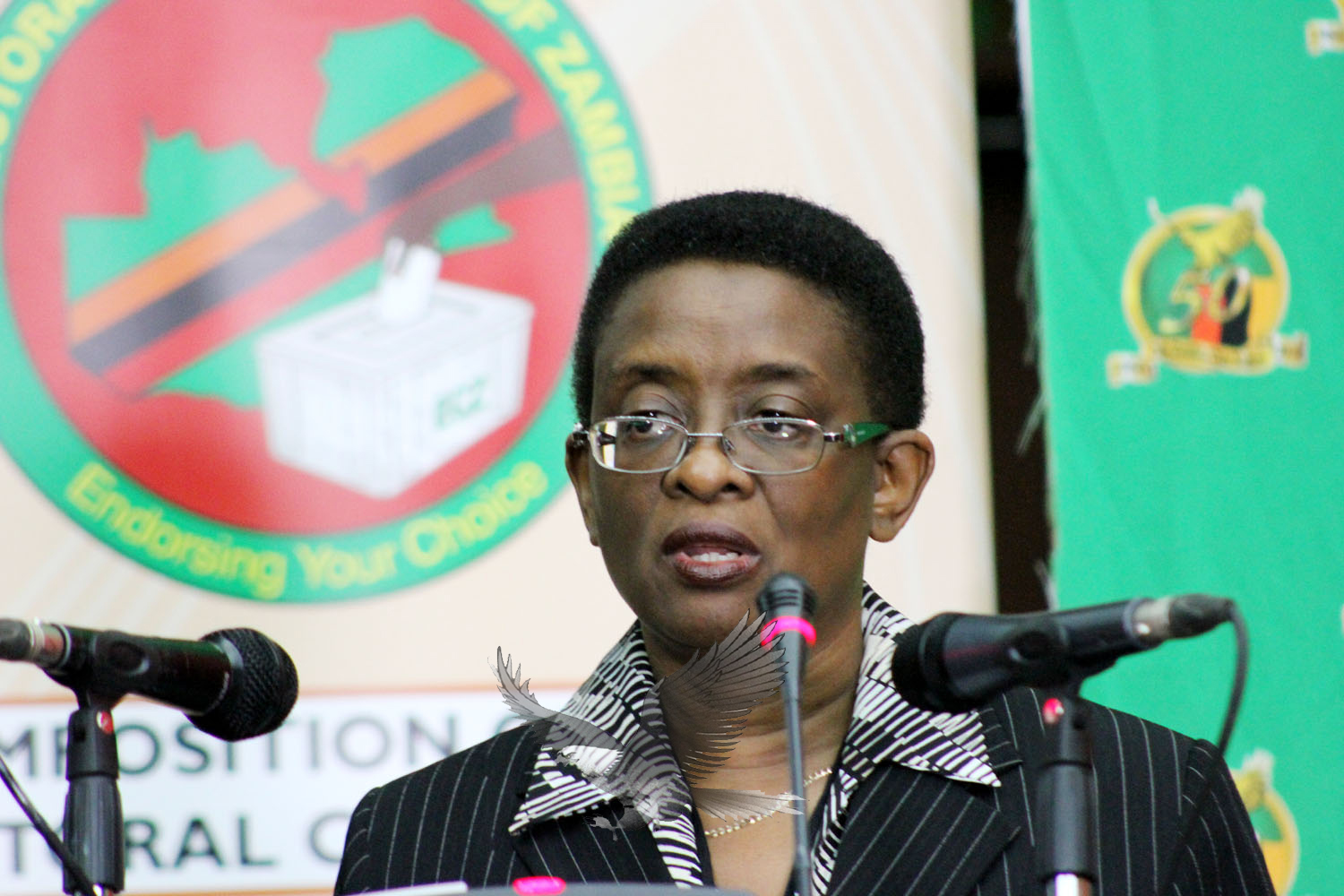 LINDA NYONDO, Lusaka
THE Electoral Commission of Zambia (ECZ) has engaged information technology forensic experts to help with investigations into what led to Zambia National Broadcasting Corperation (ZNBC) to broadcast wrong results.
ECZ director Priscilla Isaac said this in a submission made before the parliamentary committee on legal affairs, governance and human rights chaired by Jack Mwiimbu in Lusaka yesterday.
She said that investigations are ongoing.
â€œWe are certain that the forensic experts we have engaged will get to the bottom of the matter,â€ she said.
And Mrs Isaac said the commission can only start conducting continuous voter registration if it receives funding.
She said that funding would enable the commission to decentralise and conduct the continuous voter registration exercise in different parts of the country.
Mrs Isaac said the ECZ will start the exercise in the second half of the year in preparation for the 2016 presidential, parliamentary and local government elections.
She said that the ECZ has received an appeal from political parties to be allowed access to the restricted room at the totalling centre, but that she will submit this request to the commission because it is a policy issue.
â€œWe only restrict entry to the back room where we receive and transmit results from various centres. We do not want the room to be crowded, neither did we want interference,â€ Mrs Isaac said.
She said ECZ has no mandate to restrict how much money particular political parties can use during campaigns.
Mrs Isaac said that the commission only regulates the type of material to be used during campaigns but that there is no law that restricts how much a political party can use.