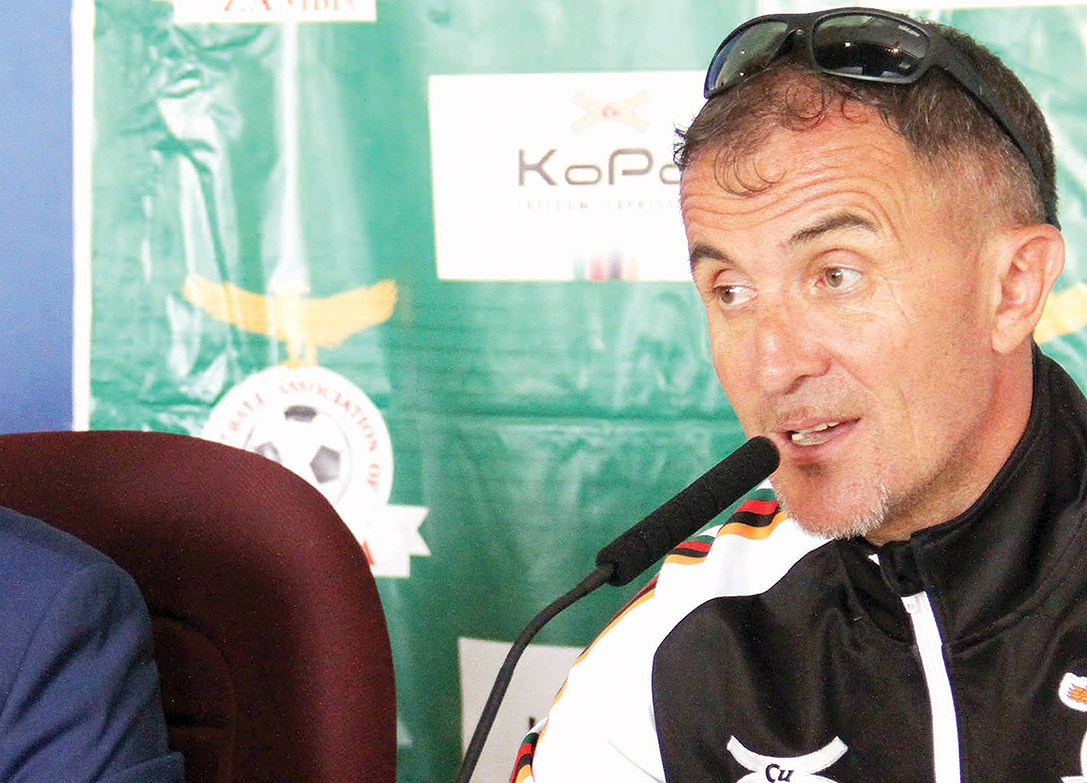 LOOKING at his selection, it is difficult to tell whether national team coach Milutin ‘Micho’ Sredojević is preparing for anything.
After the disappointment of failing to make it to the Africa Cup of Nations, it is understandable if Micho goes back to the drawing board, as they say in the business. But whatever the case, any drawing board should ideally have the core of his team. No prizes for guessing who these are.
But any Zambia national team should currently be constructed around Patson Daka and Enock Mwepu. Yet, when Zambia faces Senegal tonight, those two names will not be part of the team. Also missing out is forward Fashion Sakala, who is expected to move to Steven Gerrard’s Scottish champions Rangers for the new season. Contrast Micho’s selection with that of his Senegal counterpart Aliou Cisse. The former Birmingham City and Portsmouth defensive midfielder has named a strong squad that will be led by England-based trio Sadio Mane, Édouard Mendy and Cheikhou Kouyate.
It has been an exhausting campaign for all of them in the English Premiership with Mane finally hitting top for Liverpool towards the end. His brace against Kouyate’s Crystal Palace ensured that the Reds finished third. For Mendy, his campaign only ended last weekend when his Chelsea side beat Manchester City to lift the Champions League. But there is no time to rest. There are World Cup qualifiers to look forward to in September.
That is why Cisse also has Napoli centre back Kalidou Koulibaly as well as PSG midfielder Idrissa Gana Gueye in the squad. With Micho missing key players for the friendlies against Senegal, Benin and Sudan, it means by the time the World Cup qualifiers start, Micho will still be searching for his best team. Hardly an ideal situation. Anyhow, focus will be on Cardiff City forward Ntazana Mayembe and Lusaka Dynamos defender Makabankiso Magenge, who are the debutants in the team. Taz, as the Bluebirds midfielder is fondly CLICK TO READ MORE