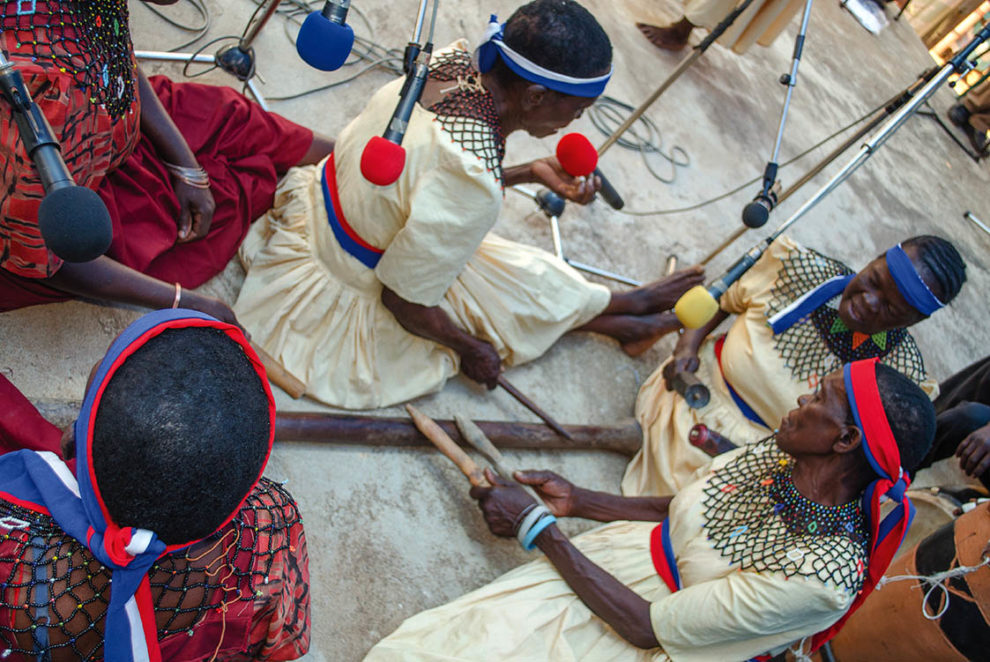 Kalima had a heart for people
Getting on in digital economy