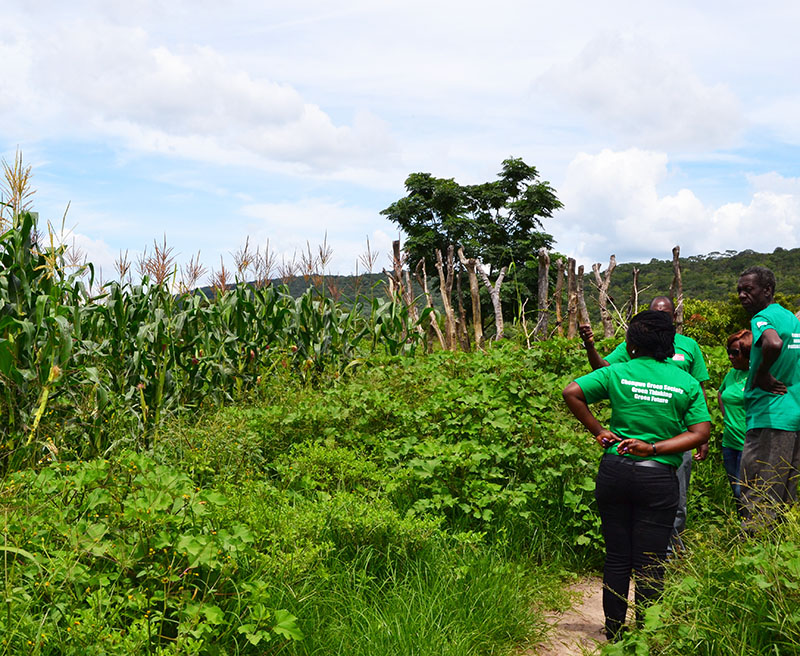 ESTHER MSETEKA, Lusaka
JESUIT Centre for Theological Reflection (JCTR) has urged Government to quickly ensure that the pilot electronic voucher (e-voucher) system programme is implemented due to its envisaged positive impact on the use of resources in the agriculture sector.
JCTR says there is need for Government to monitor and evaluate the system to help remove any possible loopholes and improve operation.
Cabinet approved the pilot e-voucher system for the 2015/16 aimed at improving delivery and tracking of subsidised farming inputs for targeted farmers.
According to a statement availed to the Daily Mail by JCTR recently, the e-voucher system has the potential to address some of Zambiaâ€™s challenges in reducing the cost of living.
JCTR notes that to attain the programmesâ€™ objective which has been lacking in the implementation of the Farmer Input Support Programme (FISP), Government should set a clear agenda and evaluate the beneficiaries of the plan.
â€œThe cost-saving on FISP allows Government to invest in diversifying agriculture production and outputs (research, training and development for sustainable agriculture i.e. organic agriculture and conservation agriculture) as well as improving accessibility to rural farming households among other things.
Meanwhile,Â  from the JCTR Basic Needs Basket (BNB) for May,Â  an average family of five in Lusaka has recorded a minimal reduction in the cost of food items from K1, 008.41 to K983.56, a 2.5 percent decrease.
The cost of living for last month was K3, 677.28 compared to K3, 759.04 the previous month, representing a K73.76 drop. Managing the cost of food items remains a priority in addressing the overall cost of living.
In annual comparisons to May 2014, the BNB stood at K3, 636.46 translating in an increase by K 40.82 in the period under review.
This entails that most average Zambiansâ€™ wage fell below the BNB, as noted in the 2012 labour force Survey. 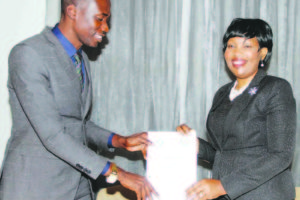