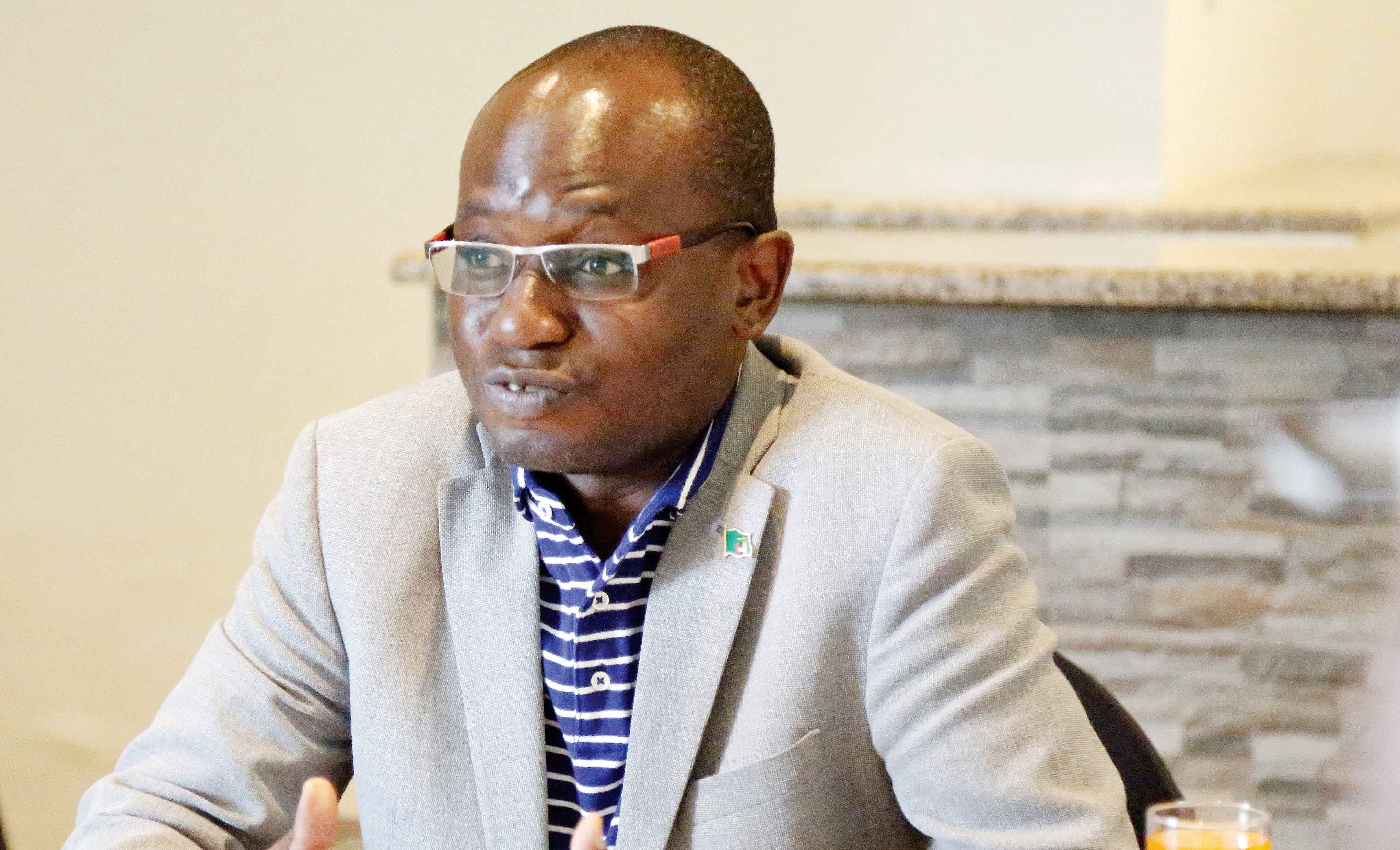 Former Special Assistant to the President for Press and public relations Amos Chanda.

STEVEN MVULA, Lusaka
WHILE the country expects more episodes involving law enforcement agencies and some public figures, former State House press aide Amos Chanda did not expect to be involved when Anti-Corruption Commission (ACC) officers searched two of his properties yesterday. The move by the ACC seemed to have irritated and upset Mr Chanda in equal measure, and the scene was played out at the two properties they searched. The officers said they were looking for documents allegedly used for illegal transactions. But Mr Chanda says he will ask for a judicial inquiry into the behaviour of the ACC for allegedly searching one of his properties without a search warrant. However, ACC spokesperson Queen Chibwe says CLICK TO READ MORE