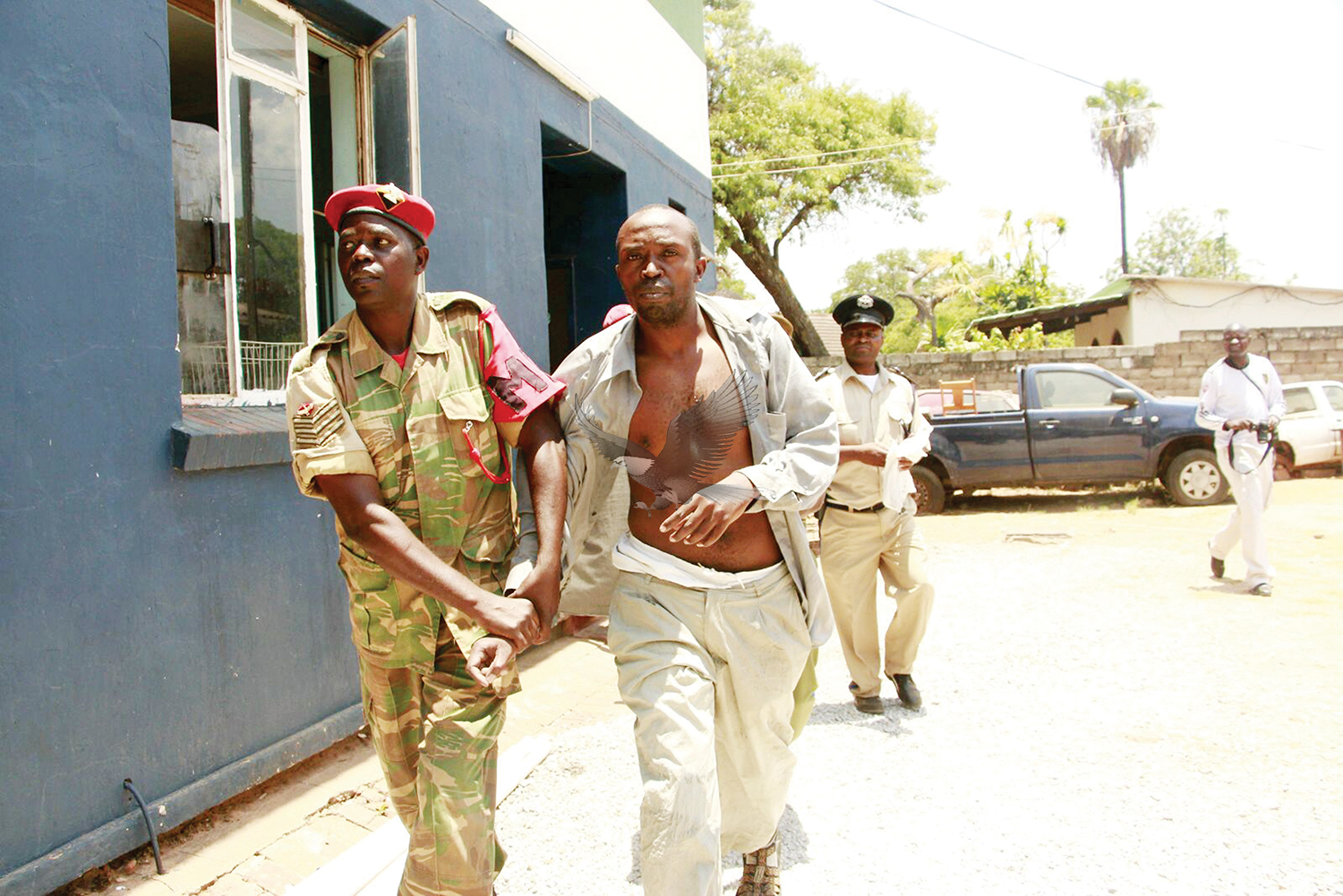 ALVIN CHIINGA, Lusaka
THE discharged Zambia Army staff sergeant Trywell Katukula, who caused a stir when he attempted to commit suicide on Wednesday, has been admitted to Chainama Hills Hospital to ascertain his mental stability.
Lusaka Province commissioner of police Charity Katanga said in Lusaka yesterday the former soldier will be in the hospital for two weeks to enable medical personnel to carry out necessary examinations on him.
Mrs Katanga said police will wait for the results from the hospital before making a decision on whether to charge him.
Staff sergeant Katukula, 44, on Wednesday drew the attention of scores of people in Lusaka, including the Commander of the Zambia Army, Lieutenant-General Paul Mihova, when he climbed a communication mast in an apparent suicide attempt.