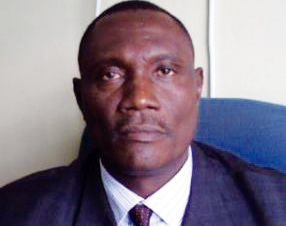 Muyinda, who lost his position to Hazel Kennedy, said during a press briefing at Pamodzi Hotel in Lusaka yesterday that his decision to join the support of nullifying the polls is based on facts that the elections were marred by malpractices.
Flanked by losing candidate for the general secretary position Josab Changa, Muyinda said he was ready to accept defeat if rules were followed.http://epaper.daily-mail.co.zm/