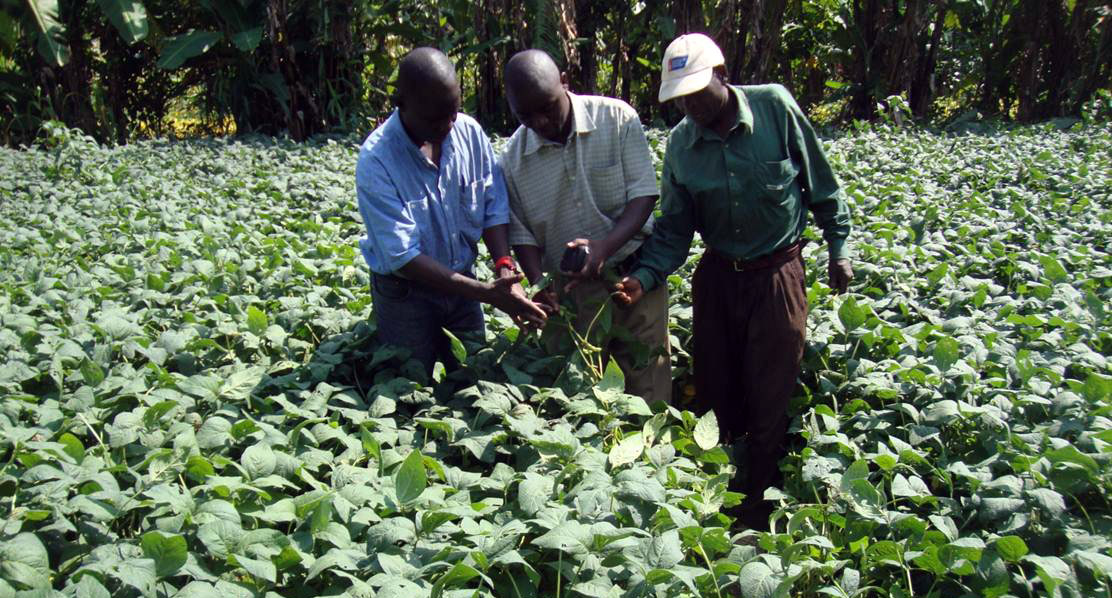 KALONDE NYATI, Lusaka
ZAMBIAâ€™S agricultural diversification programme is expected to receive a â€˜shot in the armâ€™ following the European Unionâ€™s (EU) plan to inject about K1 billion.
EU head of delegation Alessandro Mariani disclosed in an interview that the EU is preparing a â‚¬90-million programme that will focus on diversifying away from maize production to aquaculture and soya bean cultivation.
â€œAgriculture is not just maize as there are several crops and activities that can be done in the sector. So we are working on a programme that will, in the next few weeks, be presented to the EU headquarters in Brussels and we expect to roll it out next year,â€ Mr Mariani said.
He said the programme will also support irrigation and promote nutrition.
â€œLet us not forget that a more diversified agriculture sector guarantees a balanced diet,â€ he said.
The initiative, which is expected to be rolled out next year, will benefit fish farmers and those involved in the production of other crops.

Economy on path to recovery