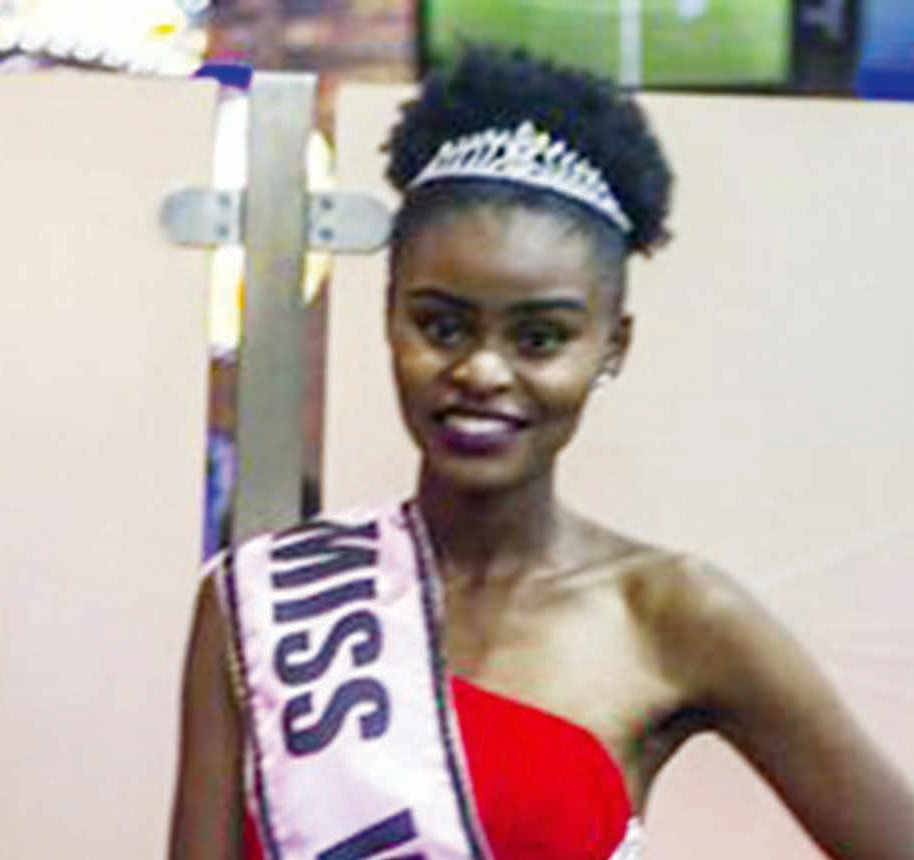 ZIO MWALE, Lusaka
ETHEL Chitumbo 19, was last Saturday crowned Miss Valentines Zambia 2018 at a pageant held at Diamond Casino on Kafue Road in Lusaka. The pageant, organised by Miller Mwewa and Showlink Entertainment, also saw Monayi Mumba getting the First Princess Award and Faith Mulayi winning the Second Princess title.
Ethel, who was chosen the winner by the panel of judges that had Miss intercontinental Zambia Precious Ng’oma, Namwezi Namwinga, Cynthia Sakala and Lee Sokoni, takes over the crown from Salifyanji Namonje.
The contestants had to compete in four categories; introduction, swim, cocktail and creativity where the pageants related their outfits to the theme of “Love and Beauty fighting against cholera”.
The queen and the two princesses are all expected to do sensitisation works on cholera and other community works in collaboration with civic leaders, who were invited for the pageant.
Ngwerere Ward 19 councillor Adrian Banda and his Chawama ward 2 counterpart Leonard Sikombe attended the event.
“The main reason we invited the two councillors is because of the theme we were running with, the queen and her runner ups are going to work hand in hand with the councillors,” pageant director Mwewa told the Weekend Mail.
He said the annual event will continue embracing themes that can help educate and change the community.
“Before beauty pageants only possessed beauty but it is now taking a twist, it was a rough road to choose the winner because almost every competitor put in their level best,” Mwewa said.
On the judging part, Precious said that the event was well thought out with little to no mishaps and that all contestants were amazing but only one model could get the ultimate crown.
She said Ethel emerged as the winner because she possesses intellect, beauty and confidence, which are some of the major attributes a queen is supposed to have.
“I wish her well in her reign, I also advise other contestants to use this pageant’s experience as a stepping stone for greater opportunities because perseverance and hard work always pays off,” Precious said.