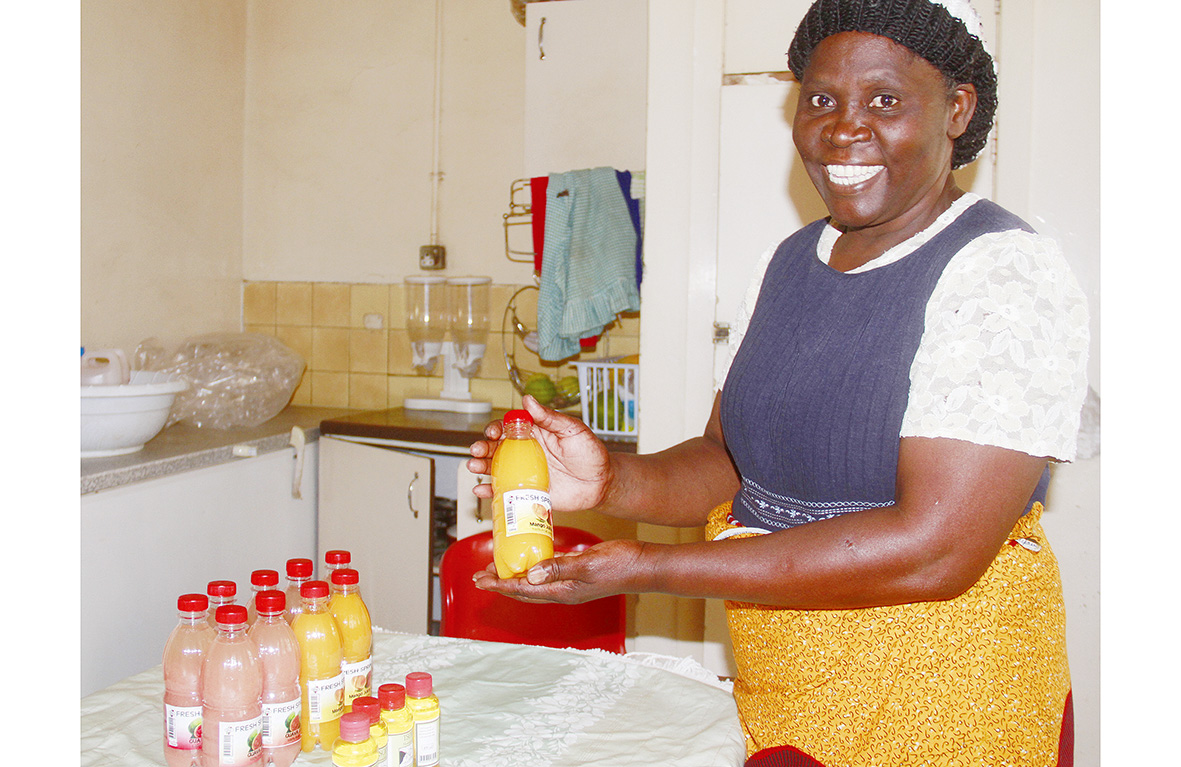 ZIO MWALE, Lusaka
FOR Esther Phiri, 57, her entrepreneurial journey has not been an easy one but she is an inspirational example of how to triumph over adversity.

Workersâ€™ safety: Just whose responsibility is it?

You have right to dream