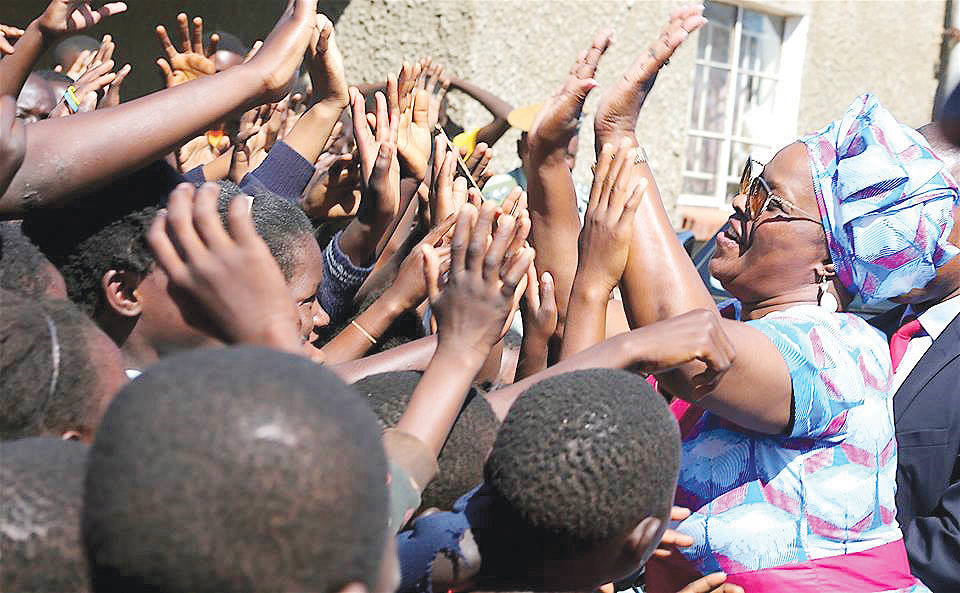 JACK ZIMBA, Lusaka
IT IS a torch that has been passed from one First Lady to the next since 2010, and for the past three years Esther Lungu has been the inspiration for young and ambitious boys and girls enrolled in the Junior Achievers programme.