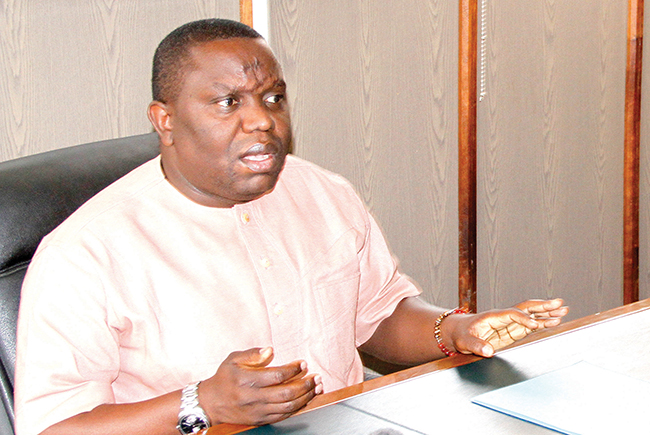 VIOLET MENGO, Lusaka
MINISTER of Foreign Affairs Harry Kalaba says the visit to the residence of United Party for National Development (UPND) president Hakainde Hichilema by diplomats accredited to Zambia is a clear indication of the strength and maturity of the countryâ€™s democracy.
And Mr Kalaba says Government has started sending invitations to regional and international organisations to participate as observers in the August 11 general elections.
The minister said during a press briefing in Lusaka yesterday that Government upholds principles of freedom of association, expression and the right to alternative sources of information.
â€œThe engagement of diplomatic corps by all stakeholders such as political parties, including opposition, is a normal practice in any democratic country, especially in the run-up to general elections,â€ Mr Kalaba said.
He said in other countries, such gatherings would not be accommodated by government in power, but are allowed here as long as they are conducted within the confines of the law.
â€œWhile Zambia will endeavour to improve her democratic principles in the fulfilment of her own peopleâ€™s aspirations, we stand proud of how, within a short period of multiparty system of governance, we have continued to make significant strides in enhancing democracy through popular and representative Governments,â€ he said.
Meanwhile, Mr Kalaba said Government has started sending invitations to regional and international organisations to participate as observers in the August 11 general elections.
He said this is in line with keeping the strong Zambian tradition of transparency, openness and commitment to upholding the constitution.
He said Government remains committed to democracy, good governance and the rule of law.
The minister assured of free, fair and credible general elections conducted on a level playing field.
And ZUMANI KATASEFA reports that former first secretary for press at Zambiaâ€™s High Commission to Malawi Nebat Matatiyo says that the fact that Mr Hichilema met diplomats accredited to Zambia does not make the opposition leader a factor.
Mr Matatiyo said diplomats accredited to Zambia may wish to request for a meeting with organisations or political parties so that they can just balance up their reports to their respective countries.
â€œDiplomats cannot just be biased towards the ruling party, his [HH] meeting with diplomats does not make him popular; diplomats can either request a meeting with him, or he can request to meet them. I remember when I was in Malawi as a diplomat, we could meet opposition parliamentarians just to balance our reports back home,â€ Mr Matatiyo said.