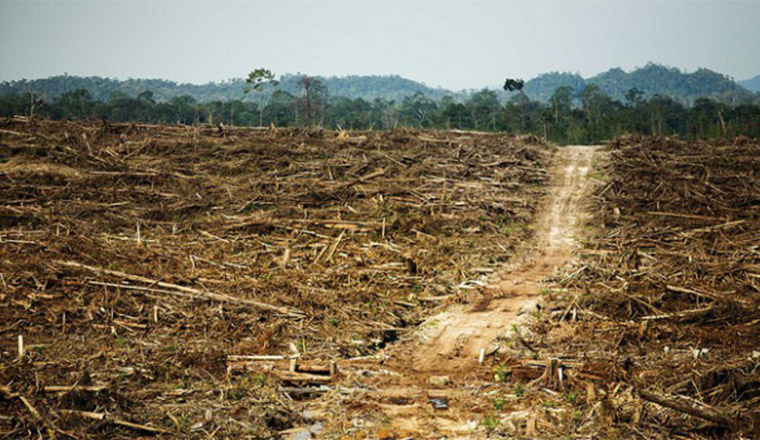 BILKE MULENGA, Kalulushi
THE International World Environmental Day is an annual global event commemorated on June 5 each year.
This day aims at reminding people the world over of the importance of preserving the environment for human survival.
This year Zambia commemorated the event under the theme â€˜13 Million Dreams. Zambia Consume With Careâ€™.
In Copperbelt, hundreds of people had gathered at Kalulushiâ€™s Independence Stadium as Provincial Minister Mwenya Musenge elaborated Governmentâ€™s interventions aimed at the preservation of nature.
Stakeholders from Government and the private sector mounted a colourful march-past from the civic centre to the stadium.
â€œThe World Environment Day is the United Nationsâ€™ principal vehicle for encouraging worldwide awareness and action for the environment,â€ Mr Musenge said.
In a speech read for him by provincial Permanent Secretary Howard Sikwela, Mr Musenge explained that over the years, the World Environment Day has grown to be a broad and global platform for public outreach that is widely celebrated by stakeholders in over 100 countries.
Among the companies and government institutions that attended were the Zambia Environmental Management Agency (ZEMA), Copperbelt University, Mopani Copper Mines, Kagem Mining, Copperbelt Solid Waste Management, the Ministry of Lands, Natural Resources and Environmental Protection, Zambia Police Service and Kalulushi Municipal Council.
The minister said the Zambian government has put in place a number of legal and institutional frameworks to guide environmental management in the country by enacting regulations.
He cited the National Conservation Strategy of 1985, National Environmental Action Plan of 1994, The Environmental Protection and Pollution Control Act (EPPCA) Cap 204 of 1990, which led to the establishment of the Environmental Council of Zambia in 1992 and Vision 2030 among others.
Zambiaâ€™s theme for this yearâ€™s commemoration, therefore, emphasised the importance of promoting sustainable development practices by ensuring that the country exploits its natural resources taking into consideration the needs of both the present and future generations.
â€œGovernment remains committed to improving environmental management in the country by ensuring that the policies and plans are implemented.
â€œIn line with this Government has also taken deliberate steps to ensure that emerging environmental issues such as climate change are addressed,â€ Mr Musenge said.
And Kalulushi mayor Bernard Mumba said his municipality has a number of challenges.
There is need for more efforts to mitigate vices leading to environment degradation such as charcoal production and indiscriminate bush fires.
Bishop Mumba said Kalulushi district has a large number of mines that contribute to pollution, which is one of the major drivers of environmental degradation.
He also said the district has no dump sites, indiscriminate disposal of garbage, discharge of effluent and open burning by the mines and the general public.
Bishop Mumba noted that lack of knowledge on issues concerning environmental management by most people has a negative impact.
He, therefore, called on the ZEMA to consider the introduction of environmental clubs in schools.
â€œAs you may be aware Kalulushi district is one of the towns on the Copperbelt hosting a number of mining firms. Therefore, environmental issues become critical for the municipality to come up with mitigation programmes aimed at reducing the adverse effects on the surroundings,â€ he said.
ZEMA northern regional manager Cliff Ngwata said environmental management is important because it aims at preserving nature.
Mr Ngwata said ZEMA works closely with the government to ensure that the environment is protected.
He said water and air pollution have a negative impact on nature leading to massive degradation of the environment.
Researchers have proved that industries have the potential of destroying the environment because of substances or emissions that they release into the air.
Just like Bishop Mumba said the mines have a negative impact on the environment as in the course of production they produce films that affect the stability of natural resources.
It is hoped that our people and those in industries will work closely with the government to make sure necessary sustainable interventions are put in place to preserve Zambiaâ€™s natural resources.