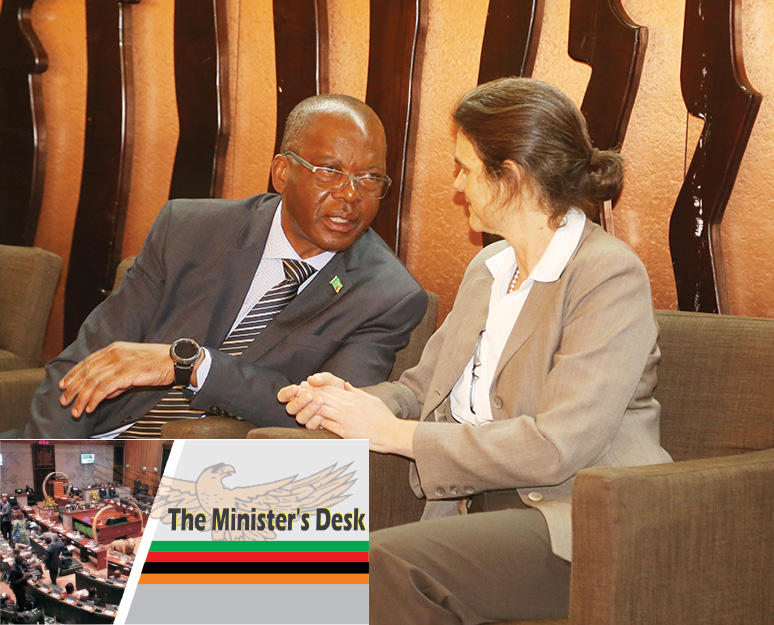 VIOLET MENGO, Lusaka
THE period 2015 to 2016 was crucial for the Ministry of Energy as Zambia was seriously hit by electricity deficit. During this period, most parts of the country were experiencing power-cuts which did not spare households, the mining industry, farmers and different enterprises.
The power deficit was mainly attributed to low investment in hydro-power generation and poor investment in alternative sources of energy such as solar and wind to supplement hydro-generated power.
The negative effect of power-cuts to business and households was a wake-up call for Zambia to wean itself from over- dependence on hydro power and explore other forms of energy.
In an effort to diversify energy sources, Zambia is among pilot countries of the Scaling up Renewable Energy Programme (SREP) in low-income countries. SREP aims at increasing access to electricity and create economic opportunities in beneficiary countries by scaling up the use of renewable energy.
In this interview, Minister of Energy Matthew Nkhuwa talks about the mandate of his ministry. He also shares what it is doing to expand Zambia’s power generation capacity and ensure efficiency in the supply of petroleum products in a cost-effective manner.http://epaper.daily-mail.co.zm/