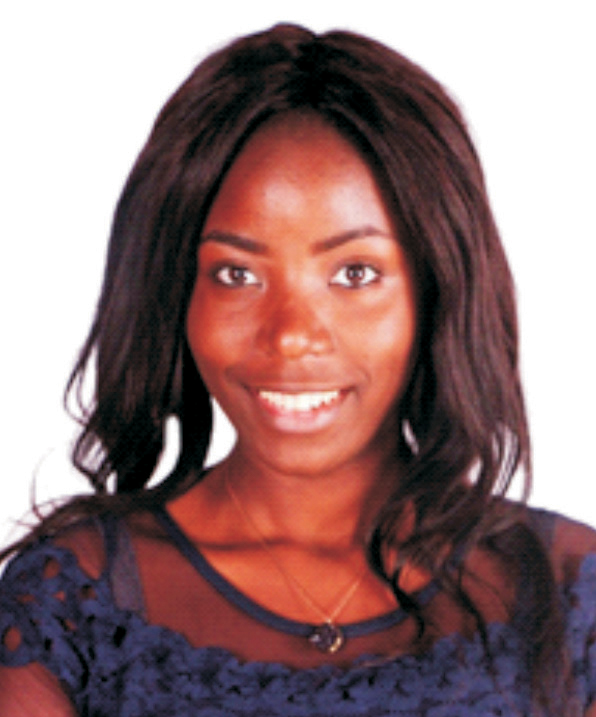 Analysis: MUCHIMBA KAPEYA
ERADICATING child labour has been one of the most important priorities in Zambia for many years, with hope that many children can have their right to education.
Child labour is referred to as the employment of children in any work that deprives them of their childhood, interferes with their ability to attend regular school, and that is mentally, physically, socially, or morally harmful.
Government, through the Ministry of Education endeavours to invest in education as a way of curbing the vice.
According to provisions of the Employment of Young Persons and Children Act Chapter 268 of the Employment Act, no person shall, except under conditions to be prescribed, employ or cause to be employed, any person under the age of 15 years.
The law states that any person who contravenes the provision shall be found guilty of an offence.
Despite the constitutional provisions against child labour, not all Zambian children are fortunate enough to enjoy their childhood.
Many children are left without any option but engage in some form of employment due to various reasons.
Contributing factors to child labour include poverty, lack of social security, the increasing gap between the rich and the poor, and limited access to education opportunities.
Additionally, loss of parents, lack of income for families are some of the other factors contributing to child labour, leading to children dropping out of school and entering the labour force.
Child labour is prevalent in both rural and urban areas. Children work on farms and in households for long hours for very little income.
Unfortunately, child labour inflicts damage on a child’s physical and mental health. Child labourers lose their basic rights to education, development and freedom. They are therefore relegated to a life of poverty, illiteracy and deprivation. Furthermore, victims of child labour go through emotional torture. These young labourers grow into suffering adults, isolated from society.
And in the worst scenarios, child labour breeds smugglers and hardened criminals. Due to deprivation of a normal childhood, children resort to crime as a means of survival. Thus, it would be correct to say that some criminals are made out of an unhappy childhood.
Child labour is therefore a stain on society which needs to be eliminated by all means possible if the future of the young ones is to be secured.
In agreement to putting an end to the vice, the Zambian government and civil society organisations, including NGOs, have been working towards freeing children engaged in any form of labour.
The persistence of child labour in the country is highly unacceptable. Government and other stakeholders need to accelerate efforts to eradicate the problem by way of revising its laws and policies.
However, child labour is not a problem that can be tackled by merely debating about it on various platforms. It requires stiff laws.
While the country has laws that prohibit child labour, there is need to stiffen them as in their current form are not effective enough to deter would-be offenders.
Additionally, spreading awareness for this cause is also a necessity. Society must be enlightened concerning the various effects of this practice in order for them to refrain.
Furthermore, sensitisation programmes should target parents who send out children to work. Parents should be encouraged to send their children by exposing them to the many benefits.
Equally, children should also be taught the importance of education and be encouraged to seek protection from the relevant authorities if their parents or caregivers forcefully put them in any form of employment.
Many non-governmental organisations have taken up the cause for supporting children in every possible way they could. This includes health, education and psychosocial support.
Bearing in mind that child labour affects the mental wellbeing of a child; the Regional Psychosocial Support Initiative (REPSSI) has been offering psychosocial support to children for their mental health and has been doing a recommendable job so far.
Every child deserves psychosocial support regardless of a situation they may be facing. Mental health is part of the determinants of a child’s future, making it a vital aspect.
Organisations which exist for the well-being of children, especially orphanages, ought to be supported either financially or provided with materials such as books, clothes and food to keep them in existence.
Government should also consider making education fees affordable to accommodate the poor because putting every child in regular school is the first means to eliminate child labour.
In addition, Government should also provide a favourable economic working environment for NGOs and other private companies as they supplement its efforts to curb child labour.
Collective efforts are needed to end child labour. Every citizen should take a pledge never to employ a child and should discourage others from doing so and Government should increase incomes of parents by launching various developmental schemes. The eradication of child labour depends on every Zambian citizen.
The author is a journalist.

Empower a woman – empower a generation
Behind Aretha Franklin’s success