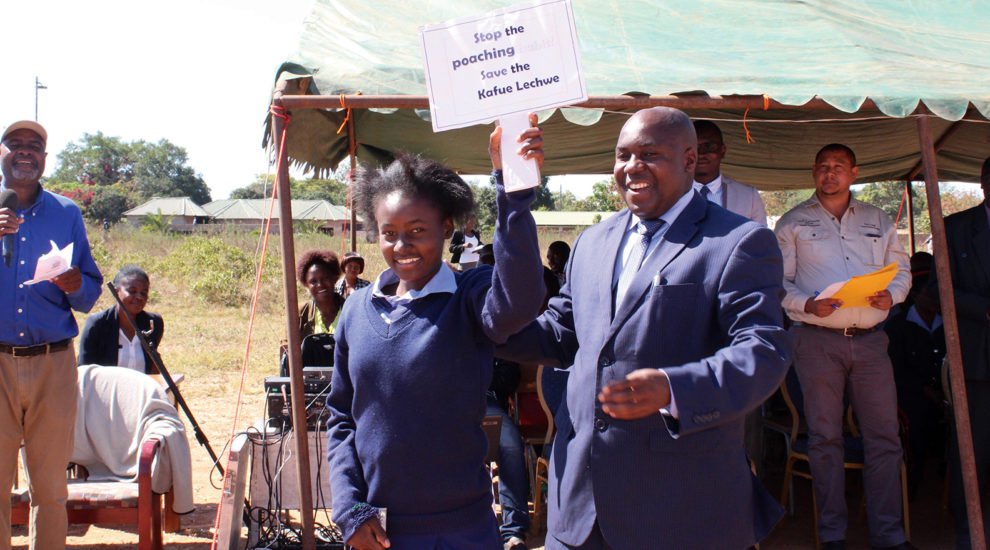 NDANGWA MWITTAH, Monze
DID you know that the Kafue Flats, which is home to the Blue Lagoon and Lochinvar National Parks, is the only place in the world the Lechwe can be