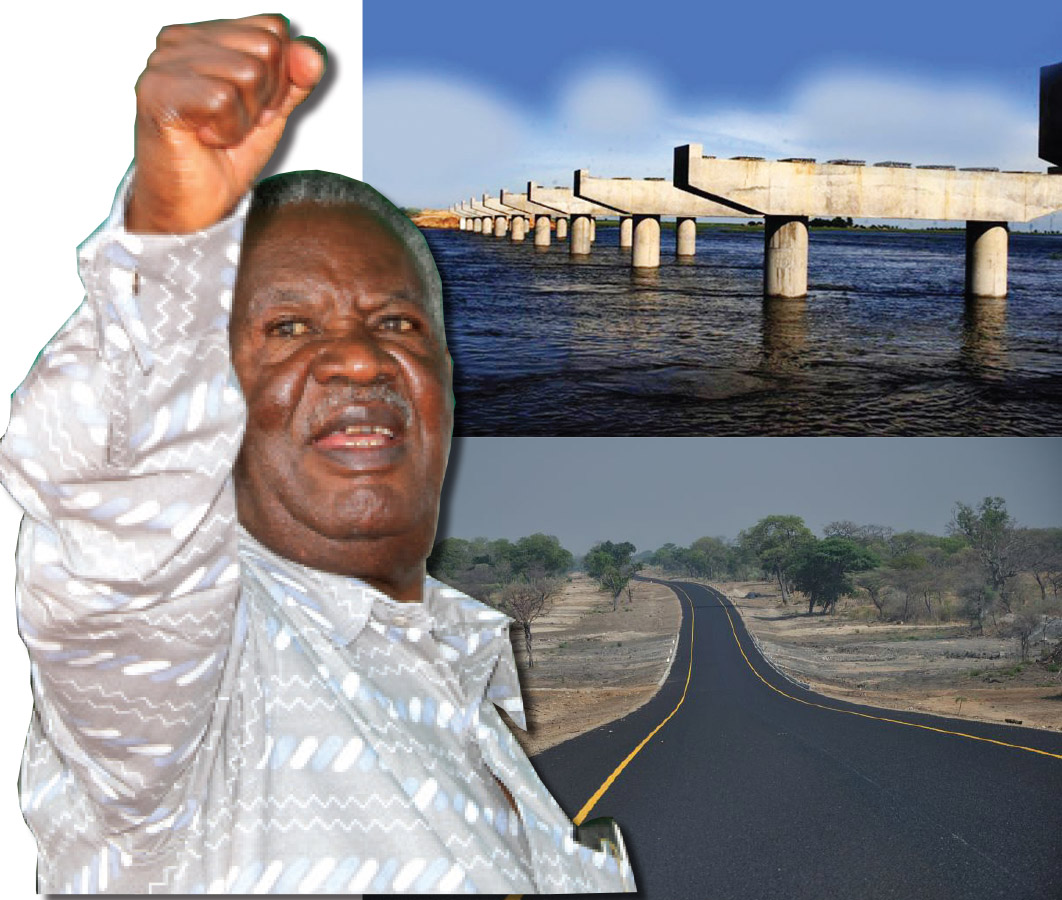 TIMOTHY KAMBILIMA
THE announcement by Secretary to Cabinet Roland Msiska that 77-year-old Zambiaâ€™s fifth President Michael Chilufya Sata had died came as a shock to most Zambians.
October 28 will always occupy a special place in the minds of Zambians who had the opportunity to be part of Mr Sataâ€™s development agenda.
Throughout his political life, the man of action, King Cobra, dedicated himself to speaking for the voiceless majority in Zambia.
In all his portfolios, Mr Sata worked tirelessly with all his heart. As councillor, governor, member of Parliament, Minister, MMD party Secretary and finally as Zambiaâ€™s republican President, Michael never failed.
Chiefs will remember him for increasing their allowances while we Zambians generally will remember him for giving us back Zambia Railways and Zamtel.
All workers will remember him for putting more money in their pockets through the minimum wage and harmonised salaries. We shall all remember President Sata for the Link Zambia 8000 road project, the Chingola-Kitwe dual carriageway.We shall also remember Mr Sata for appointing more women to influential positions in government.
We wonâ€™t forget President Sataâ€™s love for the poor people and encouraging parents to send their children to school.
The Zambian people will remember President Sata, who was born on 6th July, 1937, as a man who opened the doors of State House to all people of Zambia.
Mr Sataâ€™s humility, love and desire for hard work are worth emulating by all of us. Apart from that, I have learnt that giving up in life is no solution no matter what situation we go through.
Look at Mr Sata and how he lost the 2001, 2006 and 2008 Presidential elections, but he never gave up and never stopped to campaign and speak for the poor. I still remember when he was publicly seen buying fuel at a filling station in Lusaka during a fuel shortage.
As a humble man, he joined hundreds of customers in a queue.Well, due to his perseverance, Michael Chilufya Sata was genuinely rewarded on September 22, 2011 when Zambians gave him the massive vote.
On 23rd September 2011, we all witnessed the man of action being sworn in as Zambiaâ€™s fifth Republican President at Supreme Court grounds.
We thank God for giving us a dedicated and selfless man like Mr Sata as the voice of the voiceless. Let us all look up to God once again to give us another dedicated, hardworking, passionate, humble and selfless leader to see us up to 2016 in peace, unity and tranquillity. We should emulate President Michael Sata in all his good works.
May the soul of the great son of Africa rest in eternal peace.
The author is a Luanshya-based historian.