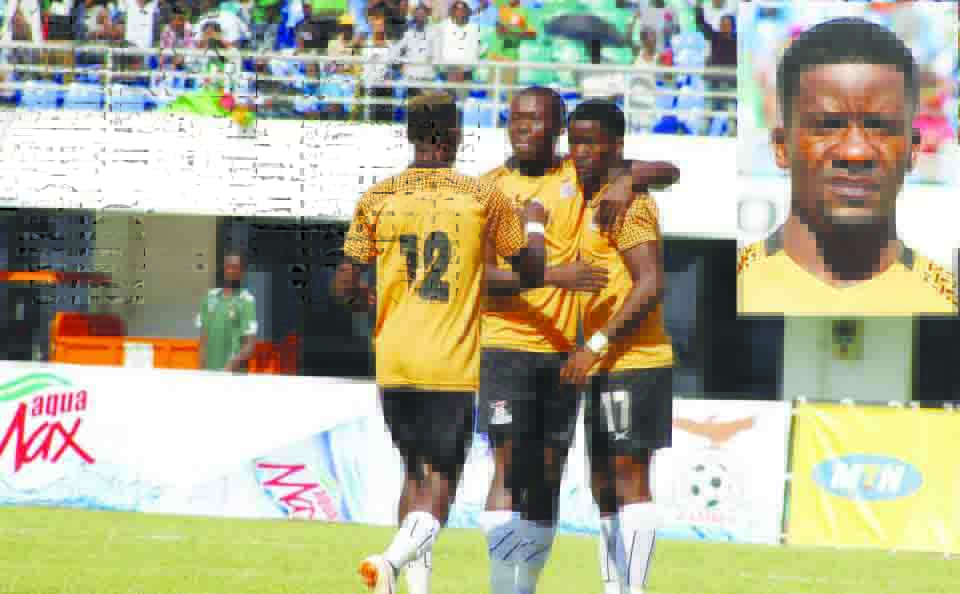 ALEX NJOVU, Lusaka
WHILE many young players are inspired by Barcelona and Argentine striker Lionel Messi and Juventus and Portugal superstar Cristiano Ronaldo, 21-year-old forward Emmanuel Chabula is motivated by Bayern Munich and Polish forward Robert Lewandowski.
“I know that Lionel Messi and CR7 [Cristiano Ronaldo] are the best players in the world and they have dominated the game for a long time, but in my world, I look up to Robert Lewandowski of Bayern Munich,” the Nkwazi and Chipolopolo striker says.
“I am inspired by his game, the guy is a goal-scoring machine and I want to score goals for both my country and club like him CLICK TO READ MORE