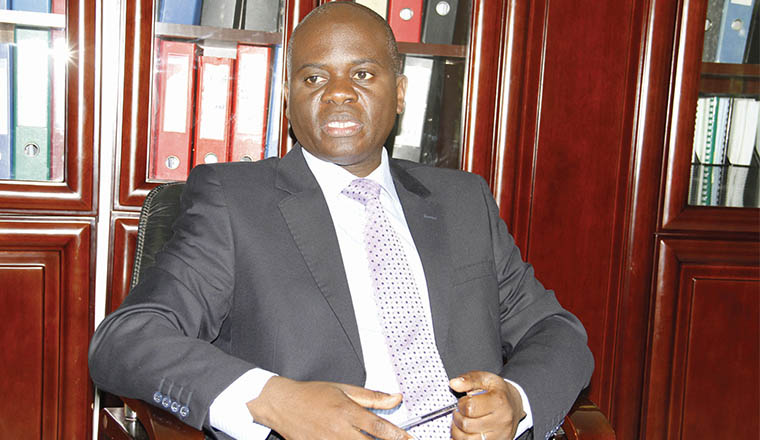 the institution after Government electrified it under the rural electrification programme.
Mr Kasongo said the school has received six newly-trained young teachers from within Luapula Province and the Copperbelt following the electrification of the school by the Rural Electrification Authority (REA) a few months ago.
He was speaking when REA chief executive officer Geoffrey Musonda paid him a courtesy call at his office during inspection of the K2.5 million Mwansabombwe-Mwense grid extension project.
So far, several schools, clinics and over 400 houses have been electrified.
“We are very happy. After the school was connected to electricity, it has become attractive to young teachers, especially the newly-trained ones. Already, we have received six new teachers who have been attracted by electricity,” Mr Kasongo said.
He said the school had been facing a serious shortage of staff because teachers, especially young ones, used to shun it as a result of lack of electricity.
“But things have changed now. Many young teachers are applying to come to our school. The electrification of the school has brought development. We even have a computer laboratory with 24 computers,” Mr Kasongo said.
“Our pupils are studying very well and are learning information and communications technology (ICT), including practicals. The school has 610 pupils,” he said.
Some teachers were found printing Grade Nine mock examination papers.
And 27-year-old Jennifer Malama, a commercial subject teacher, said she moved to the school at the beginning of this term after learning that there was electricity.
“I am proud to be here. I am appealing to my fellow young teachers who are shunning rural areas to change their attitude because the children need us here. I will do my Bachelor’s and Master’s degrees here by distance learning,” Ms Malama said.