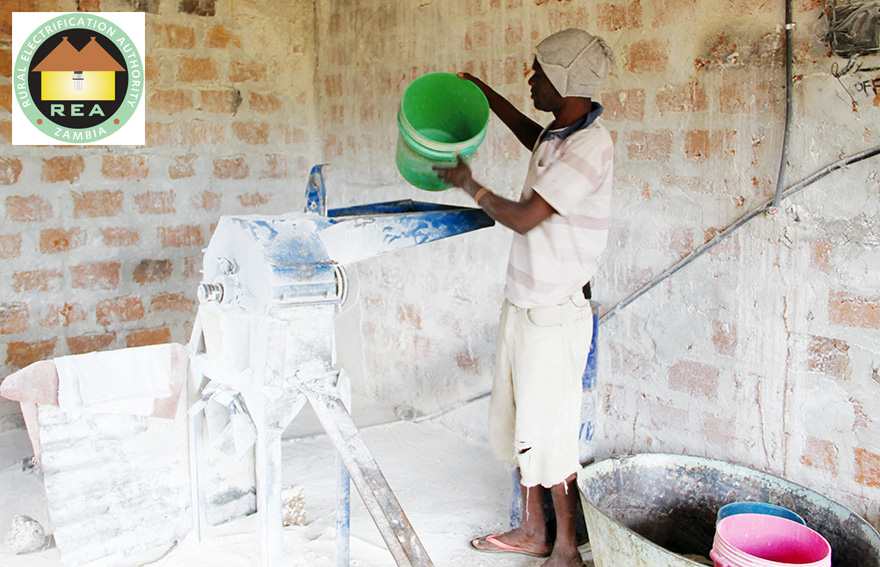 He laments that his business has not been making reasonable profit since he started it two years ago. Nevertheless Njapau has continued running the business because he wants to provide a service to the community where he has lived for years. Without that motivation, his business would have long closed.
Customers go to the hammer mill to have their maize and cassava minced because Njapau is the sole provider of the service in the area. He says the processing time for maize or cassava is ridiculously long, while buying diesel every day is a total nightmare.
Njapau says the processing time for maize and cassava is quite long.
“It takes me 12 minutes to process 20 kilograms of maize and this is way too slow. This really affects how long my customers wait before their maize of cassava is processed. They spend more time at the hammer mill in long queues,” he says.
The 12 minutes it takes to process 20 kilograms translates into servicing only five customers in one hour.
Jailo Mbalao is one of the residents of Kawanda village who are not happy with the tedious process of having their maize grounded into mealie-meal at Njapau’s milling plant.
“When there are just are four or five people in front of me (in the queue), I have to wait for one hour or sometimes longer than that. That affects my schedule of many other things that I have to do in a particular day,” Mbalao says.
On the other side of the coin is another businessman, Stephen Mandandi, of Kasamba village, about 10 kilometres from Kawanda village. Mandandi bought an electricity-powered hammer mill after his village was connected to the national electricity grid.
His village was electrified under the Kawanda Grid Extension Project being implemented by the Rural Electrification Authority.
Since then, his hammer mill business has been flourishing.
“After the harvest season, the business is excellent because I serve about 40 customers per day. This is because the processing time per 20kg is good – it takes only five minutes. This is twice faster than when one is using a diesel-propelled motor.
“I am able to serve more customers per hour and this has increased my profit margin per day,” he said.
Mandandi is happy that his income has improved tremendously. He says he is now able to support his children and extended family without a struggle.
The Kawanda Grid Extension Project was commissioned by Government in 2014 at a cost of K11.3 million. The project targeted a population of 12,000 people in public institutions such as local courts, rural health centres, and schools
The benefits of rural electrification are many. Electricity is an economic driver that leads to transformation in any village that has been electrified under the rural electrification programme.
Like the successful operator of a hammer mill in Kasamba village, the Authority through its community sensitisation programmes encourages communities that are earmarked for electrification to engage in productive uses of electricity.
The success stories in the communities that engage in productive uses of electricity reflect the mission of the Rural Electrification Authority which is “To provide electricity infrastructure to rural areas using appropriate technologies in order to contribute to the improvement of the quality of life.” 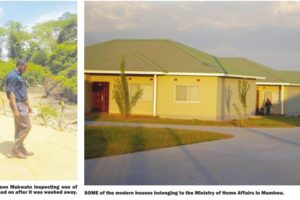 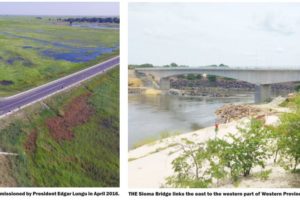 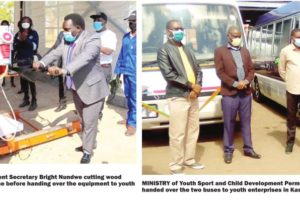