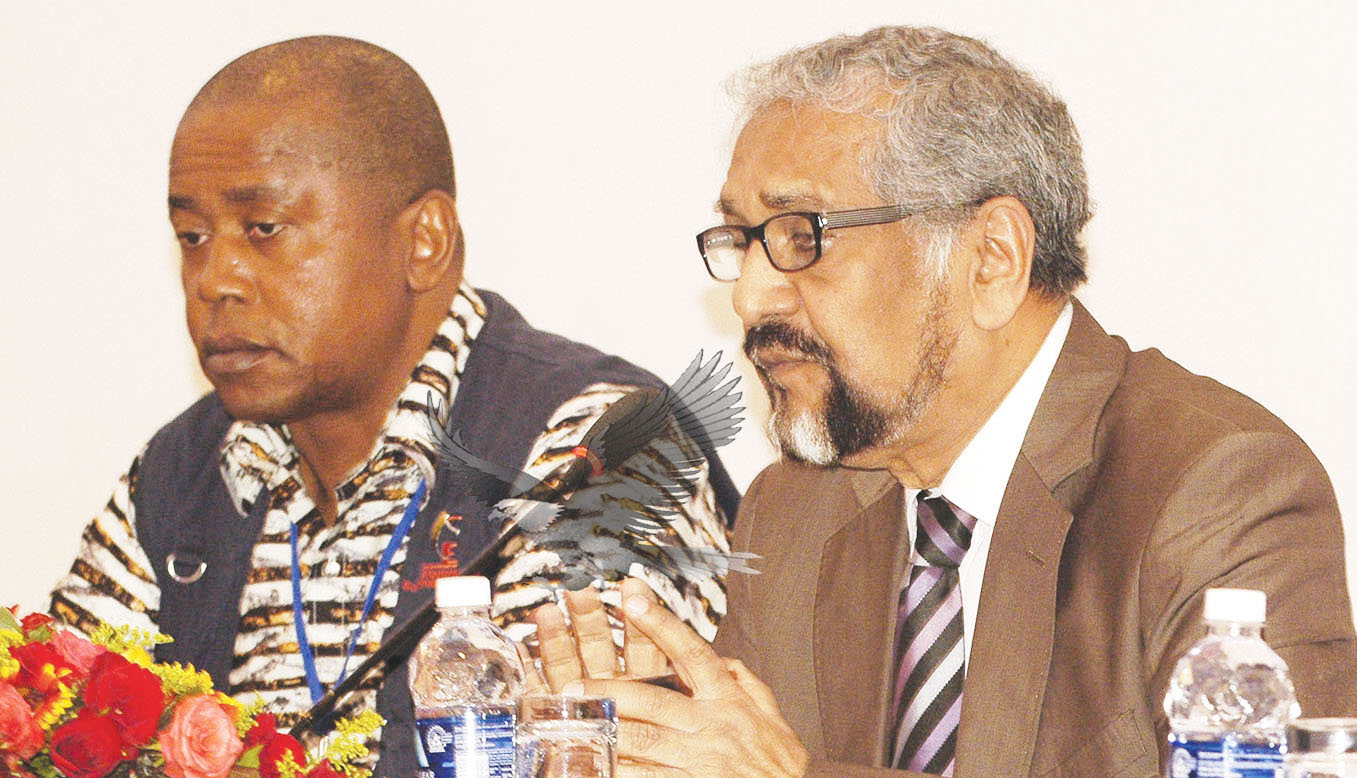 LINDA NYONDO and PRISCILLA MWILA, Lusaka
THE ELECTORAL Institute for Sustainable Democracy in Africa (EISA) has recommended for the introduction of a joint election of president and vice-president on a single ticket to avoid costly by-elections in Zambia.
EISA has also called for the introduction of a legislation to provide for equitable public funding for electoral campaigns and to regulate donations to electoral campaigns.
â€œThe Zambian constitution and electoral reforms should be brought in line with the current international best practices through comprehensive and consensual reforms,â€ says EISA head of delegation Cassam Uteem.
Briefing the press in Lusaka yesterday, Mr Uteem said there is need to consider expanding the period between the announcements of results and presidential inauguration to allow for the full and final resolution of electoral complaints.
Mr Uteem, who is former President of Mauritius, said there is need to revise the residency requirement clause to ease restrictions on who can be a presidential candidate.
He called for the decentralisation of the structure of the election management body to allow the Electoral Commission of Zambia (ECZ) to exercise control over the selection and recruitment of electoral staff.
Mr Uteem said the regulations for the equitable allocation of airtime in the public broadcaster for political parties should also be enshrined in the law.
He said ECZ should be conducting continuous registration of voters in order to avoid disenfranchising eligible citizens.
Mr Uteem said Government should also increase accessibility to polling stations for people with disabilities.
He said the January 20 presidential election was peaceful and the police and ECZ managed to contain pockets of violence within and between political parties.
â€œThe violence during the campaigns could have deterred women from participating in the process,â€ Mr Uteem said.
He said ECZ officials conducted themselves in a professional and efficient manner in the delivery of the election.

Mansa roadworks to cost over K216m