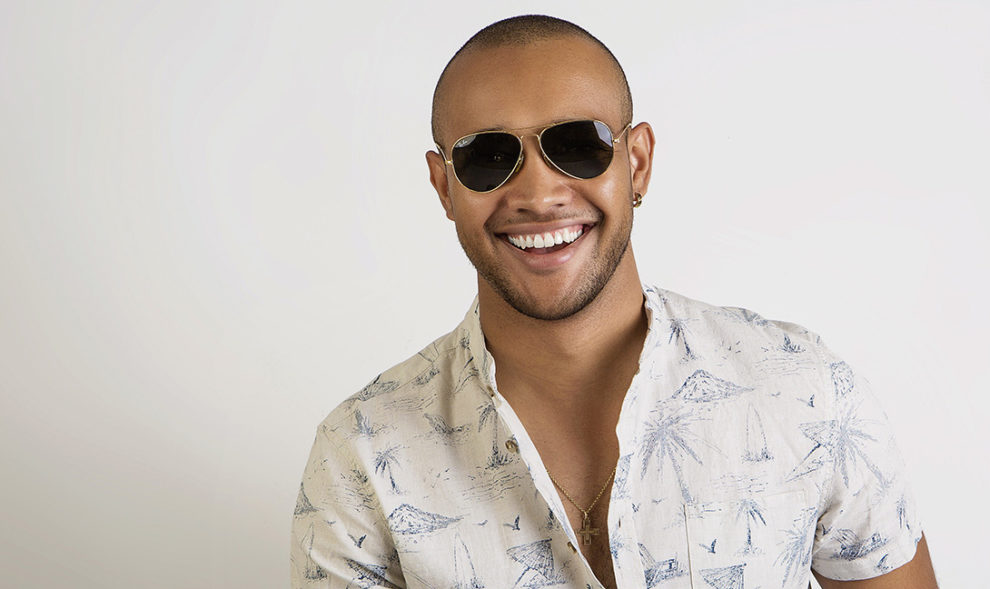 This is a strong African groove topped with lush African guitar riffs and the velvet vocals of Alan Thompson, making the song a perfect pick for the summer playlist.
Otherwise, it has been an exciting year for El Mukuka with over one million Spotify streams, releases on both Sony Music and Universal Music as well as an impressive tour schedule.
He has once again been selected to represent Zambia at the renowned N.Y.E. Vic Falls Carnival in Zimbabwe alongside Mampi, where he will open for Mi Casa and Black Coffee.
The year has equally been successful for Kreative Nativez, who recently collaborated with South African legend DJ Cleo and feature on his new album. The duo also boast a remarkable discography.
Having only been on the scene as a duo for just over half a year, the group (comprised of DJ Blocks & Tryybo) have established themselves firmly as a house music force to be reckoned with.
Next year should be impressive for top Zambian house music acts: El Mukuka, Kreative Nativez and their counterpart Sebastien Dutch.
El Mukuka has played at some of the biggest festivals in sub-Saharan Africa such as the Vic Falls Carnival, R&G Oktoberfest, Barefeet Music Festival, Siavonga Music Festival and the Zanzibar B&W Festival while also playing alongside some of the top players in the region such as Goldfish, Goodluck, Joe Mfalme and Professor.
He is regarded by many as Zambia’s top DJ/Producer and is the pioneer of melodic house music in the country.
His music can be described as uplifting, infused with African elements, rich in melody & harmony and groovy.