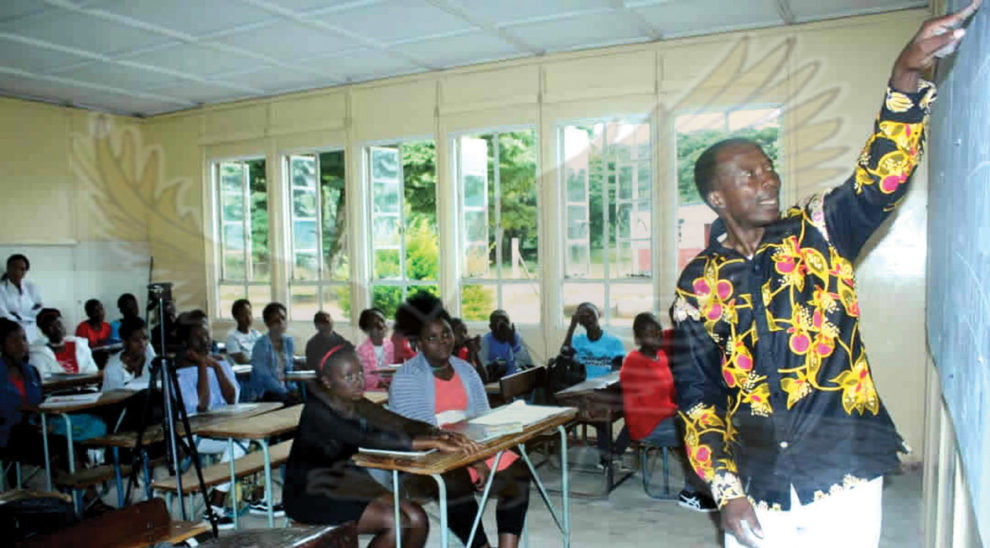 THE 1995 Fourth World Conference on Women in Beijing marked a significant turning point for the global agenda for gender equality. Some 25 years on, Zambia is on the verge of making a significant decision that requires a serious think-through.
It set strategic objectives and actions for the advancement of women and the achievement of gender equality.
Regionally, the Southern African Development Community (SADC) mooted a protocol on gender and development with the aim of providing for the empowerment of women, to eliminate discrimination and to achieve gender equality and equity through the development and implementation of gender responsive legislation, policies, programmes and projects.
Zambia is among 12 countries in southern Africa which have signed the agreement amending a regional protocol that aims to advance gender equality and equity bringing the revised document into force.
The protocol was revised in 2016 so that its objectives are aligned to various global targets and emerging issues.
Some of these global targets are contained in the post-2015 UN Sustainable Development Goals (SDGs), the African Union Agenda 2063, and the Beijing Declaration and Platform for Action.
SDG Goal 5, for example, deals with the Promotion of Gender Equality and Empowerment of all Women and Girls, and sets nine targets to be met by the global community by 2030.
These include ending all forms of discrimination against women and girls; elimination of all forms of violence against women and girls in the public and private spheres, including trafficking and sexual violence.
Since then, a lot has been achieved in the SADC region to domesticate the protocol on gender and development.
In Zambia, for instance, almost all the sectors have equal opportunities but not necessarily equal representation for women. These sectors range from the clergy to politics where women have been accorded an opportunity to serve either as councillors, members of Parliament, Cabinet ministers up to the vice-presidency, which is the second highest position in the land.
In the civil society, parastatal and private sectors, deserving women have been appointed to boards as well as senior positions such as chief executive officers, among others.
In Government, there are women in influential positions such as ministers, permanent secretaries, ambassadors and high commissioners, and judges, among others.
Despite the milestones achieved in attaining gender equality, the gaps in some sectors are still wide.
Historical issues such as boys being preferred to attend school at the expense of girls, negates the quest for parity.
In trying to get more women in decision-making positions, Government is working on legislation that will compel companies and organisations to implement the 50-50 gender parity.
Minister of Gender Elizabeth Phiri has said Government intends to implement the zebra system, which implies that if a top position is occupied by a male, then the vice or next position should be held by a female.
While this sounds good, it may weaken systems and institutions because women might be fast-tracked simply because of their gender.
Both men and women should merit the appointments. Women should be encouraged to work hard to earn positions of influence.
Zambia has a lot of women who have merited appointments. Instead of being pampered, women should aspire for those positions.
Education is the key to achieving their dreams.
That is why Government continues to come with various interventions to ensure that women come to the party.
These include the re-entry policy for girls which enables teenage mothers to continue schooling after delivery.
Government has also introduced free adult education in public schools which women can take advantage of.
Government has also constructed a number of girls’ technical secondary schools in all the 10 provinces to encourage the girl-child to have critical skills.
Government has introduced Science, Technology, Engineering and Mathematics (STEM) in the curriculum based on the idea of educating students in four specific disciplines – science, technology, engineering and mathematics – in an interdisciplinary and applied approach.
The girl-child should take advantage of these measures to become competitive. As is said, education is an equaliser. 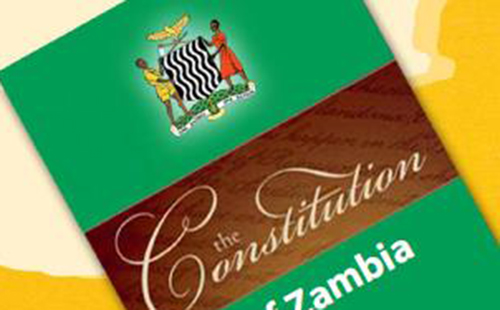 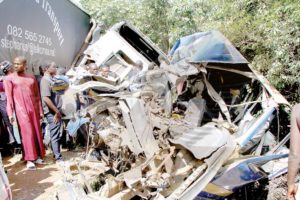