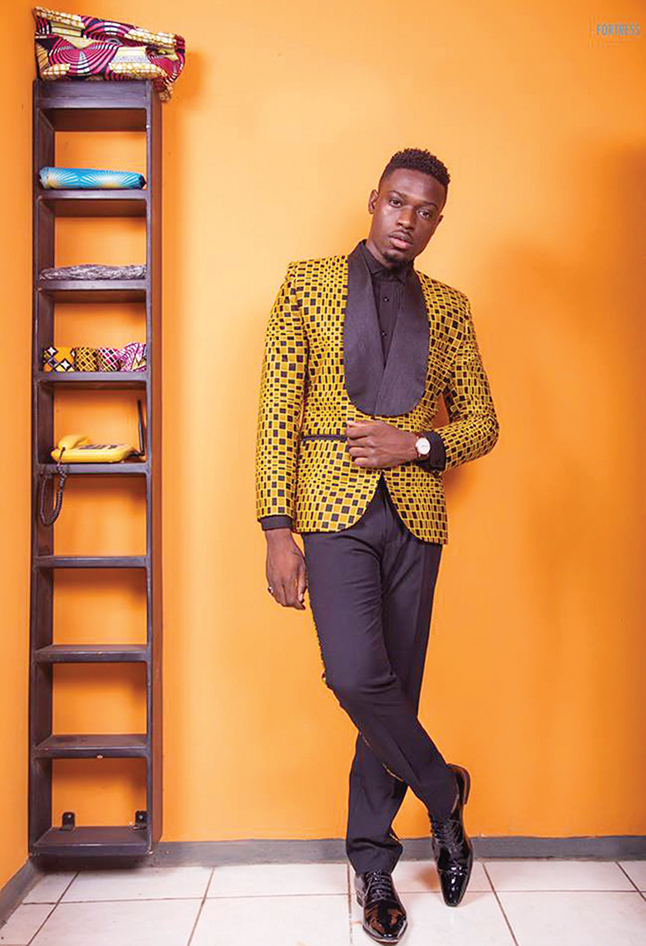 CHOMBA MUSIKA, Lusaka
BARELY a month after transitioning from secular music to singing for Jesus, multi-talented hip-hop artist Eddie Black is set to release his debut gospel album titled Just Got Saved.
Eddie Blackâ€™s eminent release of Just Got Saved, means his much promoted secular album, Black Supremacy, which was earmarked for release while he was still â€˜in the worldâ€™ is now history.
As the Just Got Saved track awaits official release at midnight tomorrow, Eddie black has also done a two minutes and 26 seconds freestyle video called Saved.
The must watch clip, in which the rapper serenades to the moving lyrics of how Jesus saved him, has already gone viral.
In an interview with the Weekend Mail, the gospel singer whose real names are Nathaniel Edward Nchemba, said the release of the gospel debut is because I got saved.
That is why in the Saved freestyle lyrics Black Eddie shares how In every Lionâ€™s den I am like Daniel.
â€œIn September [this year] I decided to change [to singing gospel hip hop] because I got saved by Jesus and the new debut album talks about my transition and what he[Jesus] has done for me,â€ the hip hop For Change Movement â€œZed We Canâ€ co-founder, said.
Black Eddie or Duke of Hazard started his music career in 2011 with freestyles that saw him produce his first demo songs, Whatâ€™s the name of the game and Rock nâ€™ Rolla.
Later in the same year, the ambitious â€˜Dukeâ€™ met talented producer and songwriter Peezey Cables who nurtured him into launching his smash hit single Bangumfweko which boasted of massive national airplay.
He subsequently signed to Money Music Records that catapulted him into publishing stunning visuals for his hit single which took the hip-hop game by storm, attracting collaborations with already established artistes like legendary Macky II who featured in his Iliche track.