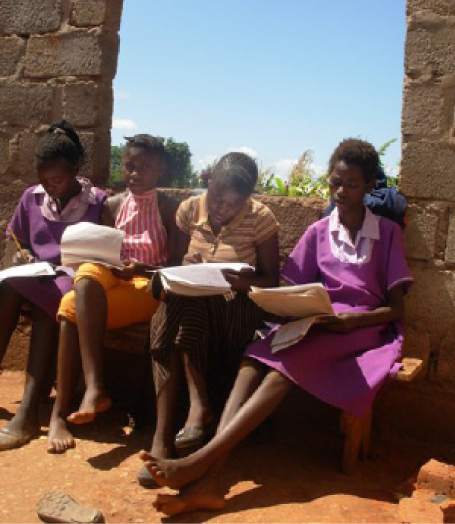 From HOPE NYOKA in Chipata
GOVERNMENT is constructing and upgrading various school infrastructures in Eastern Province at a cost of over K8 million.
Provincial education officer Thomas Mwanza said the project includes the construction of teachersâ€™ houses, VIP latrines and upgrading of grass thatched and mud schools across the nine districts.
He said 29 teachersâ€™ houses and 63 VIP latrines with modern washrooms are under construction and is expected to be completed this year.
Mr Mwanza said in an interview that works on the various projects is progressing well.
â€œThe construction of teachersâ€™ houses and VIP latrines will cost about K4,765,000 and the upgrading of the classroom blocks will amass K3,331,000 in all the nine districts,â€ he said.
The districts are Chipata, Vubwi, Chadiza, Petauke, Sinda, Katete, Lundazi, Mambwe and Nyimba.
Mr Mwanza added that 25 schools are being upgraded and donors will fund the improvement of 11 community schools across the province.
He said Government has a deliberate policy to upgrade community schools into primary schools with modern infrastructure.
Mr Mwanza said the community schools being earmarked for upgrading will have modern classroom blocks, teachersâ€™ houses and VIP latrines.
He is optimistic the construction and upgrading of education facilities in the province will boost the morale of pupils to work hard.