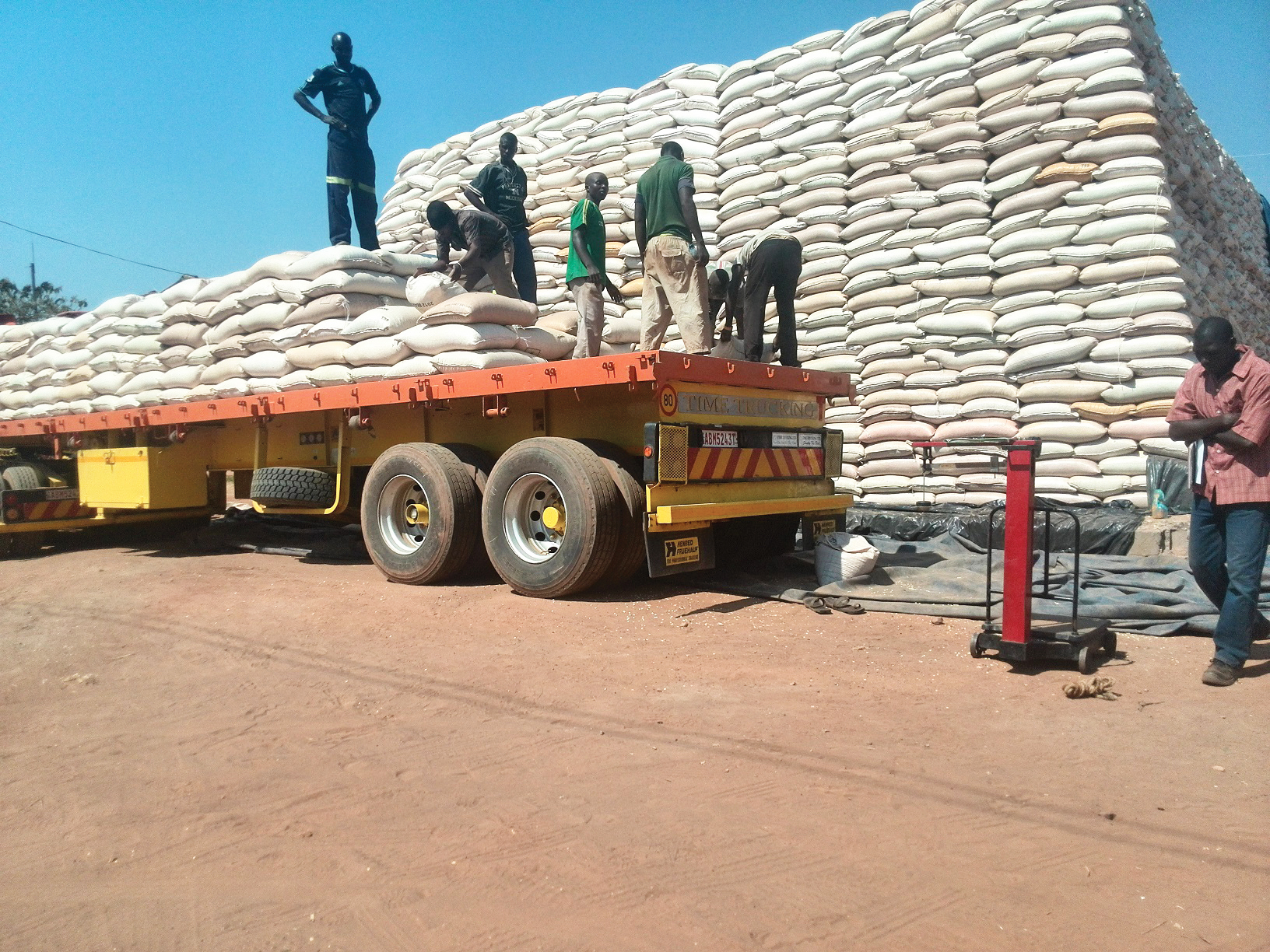 DARLINGTON MWENDABAI
EASTERN Province has produced 500,000 metric tonnes of maize in the last farming season, an indication the region can feed the country and neighbouring countries, Provincial Minister Makebi Zulu has said.
Mr Zulu said the region, which is the largest producer of maize in the country, has significantly contributed to national food security. http://epaper.daily-mail.co.zm/