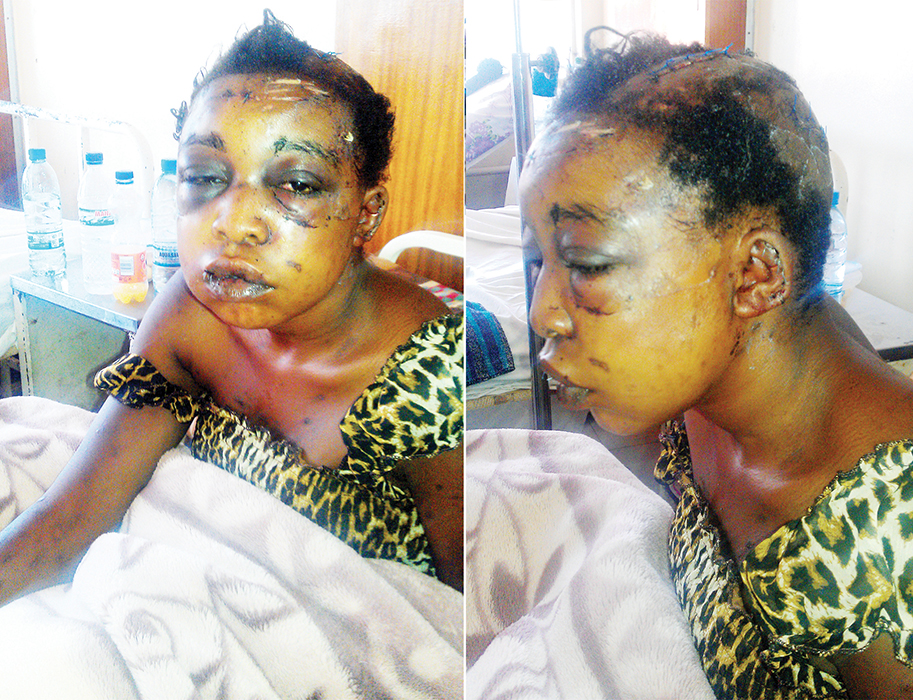 HOPE NYOKA, Chipata
BARCLAYS Bank in Eastern Province, in partnership with Young Women Christian Association, will soon start giving out K500 grants to each survivor of gender-based violence (GBV) to start up income-generating activities.
Co-ordinator Dorothy Ndhlovu said this during an Apostolic Holiness meeting where pastors formed an organisation called, â€˜Channels of Hope the Modelâ€™ in Chipata on Thursday.
The grants will give financial independence to GBV victims because most of them suffer when their husbands, who breadwinners, are imprisoned leaving the families without income to survive on.
She also condemned pastors who bless child marriages in their churches saying it is against the law for any clergy to promote such marriages by marrying the minors against the law.
Blessing child marriages in church encourages early marriages which Government and non-government organisations are against. Ms Ndhlovu urged pastors to scrutinise the age of a couple before marrying them.
She said pastors should be teaching about the ills of early marriages in their churches as one measure of curbing the vice.