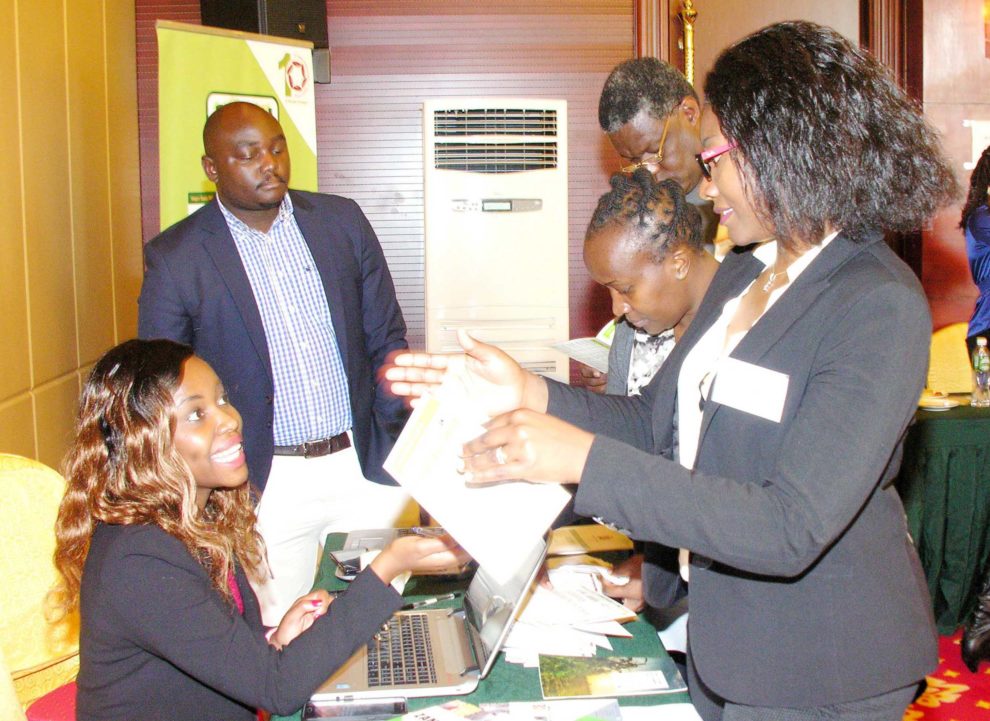 TRYNESS TEMBO, Lusaka
WELL-organised cross-border food trade is a foundation for food security as it transfers the produce from surplus zones to areas of deficit. This allows for the creation of markets as well as future production incentives.

Currently, several opportunities exist for cross border trade between Eastern and Southern Africa because the regions have different synergistic crop calendars for most staple foods.

These countries harvest at different times which creates an opportunity to trade and a scenario can be reversed later in the year when the country previously exporting maize becomes an importer.
Presently, the Eastern Africa region is experiencing a shortage in availability of food grains, including maize and soybeans, a while Southern Africa on the other hand has positive outlook for food production with Zambia projected to record a 3.6 million tonnes of maize harvest.
This shows the need to promote intra-African trade in agricultural commodities and be accountable to the Malabo Declaration, which articulates the need to promote agricultural productivity and intra-regional trade.
East Africa Grain Council (EAGC) regional programmes coordinator Janet Ngombalu cited Uganda, Tanzania and Ethiopia as some of the countries in the region which have recorded a surplus while Kenya, Burundi and Rwanda have deficits.
Ms Ngombalu indicated that due to the maize deficit recorded in some countries, there is high demand for the crop and it is anticipated to peak between June and September.
She noted that in the recent months, the price of maize has increased in the region with Kenya buying between US$418 and US$423 per tonne, while Burundu is the biggest buyer at US$757 per tonne.
Speaking at the grain traders forum between East African and Zambian traders organised by the Zambia Agricultural Commodity Exchange (ZAMACE ) and EAGC recently, Ms Ngombalu said the region is experiencing a biting food shortage due to drought conditions, which have exacerbated food insecurity in the region, with about 6.5 million people facing a food crisis.
“For Eastern Africa, we deal with all types of grains including beans, maize, soybeans, millets among others .Currently, there is high demand for maize in our region because of a decline in production from 17.5 million tonnes in the previous season to about 11 million tonnes which is lower than the expected supply,” she notes.
Due to the available market in Eastern Africa, Zambian grain traders have been urged to take advantage of opportunities to export maize with favourable prices of about US$500 per tonne.
In the 2016/17 farming season, Zambia is projected to produce a bumper maize harvest of about 3.6 million tonnes. As a result, Government has lifted the export ban on maize and maize products.
To promote trade, Government has assured traders and buyers of grains that export bans will no longer be put in place and permits will be simplified to promote trade in the region.
Minister of Finance Felix Mutati observes that from the Zambian prospective, the real hindrance to intra-regional trade is the discord of trade policies.
“We have always complained about low trade and failure to facilitate trade among ourselves as African countries and yet we have solutions .This will be the first engagement for me, I am not (just) attending a workshop, but (am here) to facilitate transactions between buyers and sellers.
“We want to assure you now, there will be no more export bans no more 10 percent export surcharge and we are going to facilitate the simplification of the documents for the purpose of exports,” Mr Mutati said.
He also adds that this July, Government will engage with East African countries to boost trade with them.
“We are going to engage our colleagues at government levels so that they [East Africa] also simplify the conformity assessment issue to enable buyers and sellers transact with each other,” he says.
Mr Mutati notes that simplified trade will ensure that the private sector moves forward and government levels will thrive and create a solution around logistics to be sure that maize can move.
He has also called on the World Food Programme to buy maize within Africa rather than from outside because the continent is self-sufficient.
And ZAMACE executive director Jacob Mwale commended Government’s policy direction and engagement of stakeholders.
Mr Mwale says it is time Zambia become a preferred source of grains and other crops.
He says opportunities to trade and invest in Southern Africa including Zambia are increasing.
And EAGC chief executive officer Gerald Masala said East African buyers are interested to buy grains from Zambia.
Mr Masala observed that Southern and East Africa do not need food aid but to unlock challenges in logistics and border entry.
“Most buyers lack knowledge on how to buy from Zambia hence the holding of the forum to spread the knowledge,” he says.
He says the two regions have had adequate supply of grain but some countries experience deficits because buyers do not know where to find sellers.
The forum brought together over 195 sellers and buyers of maize and other grain commodities from the Eastern and Southern Africa nations who signed trade deals in terms of contracts amounting to 382,640 tonnes valued at US$100 million for export of grain commodities.
As a result of deals signed with Zambia, 1.3 million families in the East Africa community region will have access to affordable staple foods.

Rebuilding after the fire
Link between farming, education