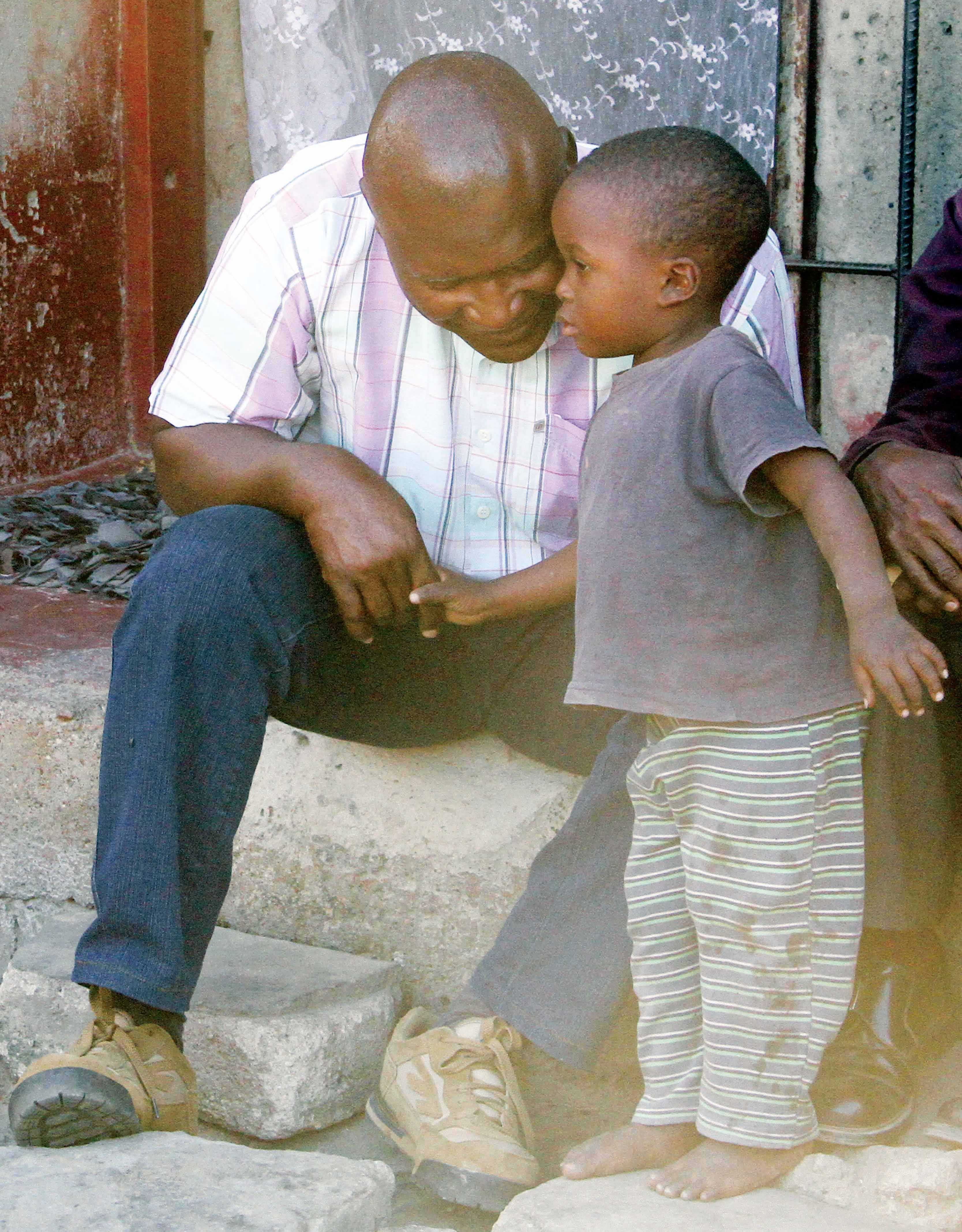 Childrenâ€™s Corner with PANIC CHILUFYA
LAST Monday, Zambia made news for all the wrong reasons when looting and rioting erupted in Chawama, Kuku, George, Bauleni, Mtendere East and Garden House townships.
This was after a rumour went round alleging that some foreigners were behind the ritual murders that had claimed seven lives in Lusaka within the month.
In spite of heavy police presence in affected townships and investigations into the gruesome murders underway, this did not deter some residents including young people from behaving in such a riotous manner; one was left to wonder where the parents and guardians of these children were.
Pictures were splashed all over showing the looters with their haul. There was a picture of young looters struggling with a deep freezer; others were seen with food items and drinks. One even had the audacity to proudly pose in front of a camera with a bag of mealie meal; a behaviour that is so unZambian.
This is where early childhood education plays a role in shaping positive behaviour in children because it helps to form social cohesion and peace building.
Hamilton Mambo from the Zambia National Education Coalition (ZANEC) highlighted this during a presentation on â€˜Early Childhood Care and Education (ECCE) in Zambia: Highlights from the current situation and other initiatives on current trends, challenges and recommendationsâ€™ in Lusaka recently.
Mr Mambo was speaking during a workshop organised by the Media Network on Child Rights Development.
The term early childhood education refers to all aspects of a childâ€™s needs, growth and development: physical, social, emotional, cognitive, spiritual and moral, and creative potentials. It considers a life cycle from before birth to the age of eight years, which involves different characteristics and critical transitions.
Stage one is from prenatal to three years where nutrition, security, immunisation and cognitive stimulation are needed for a babyâ€™s survival, care and protection. Stage two is from three to five years where socialisation, psychosocial interaction, play and readiness for school are undertaken through early childhood education (ECE) programmes. And stage three from five to eight years is where adjustment in a child is reinforced to formal school and learning while maintaining good health and nutrition.
Before the Patriotic Front was elected in 2011, the provision of ECE was largely left in the hands of local authorities, local communities, non-governmental organisations, faith-based organisations, community-based organisations, churches, private individuals and privileged families. Government had a vision to provide quality lifelong â€˜Education for allâ€™ which is accessible, inclusive, and relevant to all and meets national needs and value systems by recruiting and deploying 1,000 ECCE trained teachers in public schools.
By the end of the year, 102 ECCE centres were established with help from UNICEF and so far, over 1,140 centres have been established focusing mainly on rural communities. According to Ministry of Education statistics, 14.5 percent of all grade one entrants in 2013 have had access to some form of ECCE, which was not the case previously.
Research has also shown that children who participate in early childhood programmes demonstrate considerable gains in social, educational, health and intellectual spheres, which are different from those who might not have had that opportunity, especially those from vulnerable and disadvantaged communities.
According to Mr Mambo, it is hoped that as the country experiences dramatic shifts, disasters, and uneven progress in development due to macro processes such as economic downturns, disasters and uneven progress in development indicators, the role of ECCE will be a powerful driver of social cohesion, resilience and peace building.
To achieve equity regardless of oneâ€™s status, the biggest thrust of ECCE programmes should be among most disadvantaged and vulnerable communities to avoid a repeat of such an unfortunate episode in Zambiaâ€™s history.
Government should be commended for this initiative although much more needs to be done, such as increasing funding. In 2009 and 2010, only 0.01 percent of the total national budget was allocated to this very important sector for both years combined.
A budget tracking exercise conducted by ZANEC for the period 2008-2011 revealed that a portion of funds that were allocated to the ECCE sub-sector had been reduced. Government should fulfil its commitments through the Convention on the Rights of the Child and the African Charter on the Rights and Welfare of the child, to enable young children exercise their rights and be able to develop their full potential for their personal benefit, their communities and the country as a whole.
Remember, children are our future. Until next week, take care.
pchilufya@daily-mail.co.zm; gender@daily-mail.co.zm