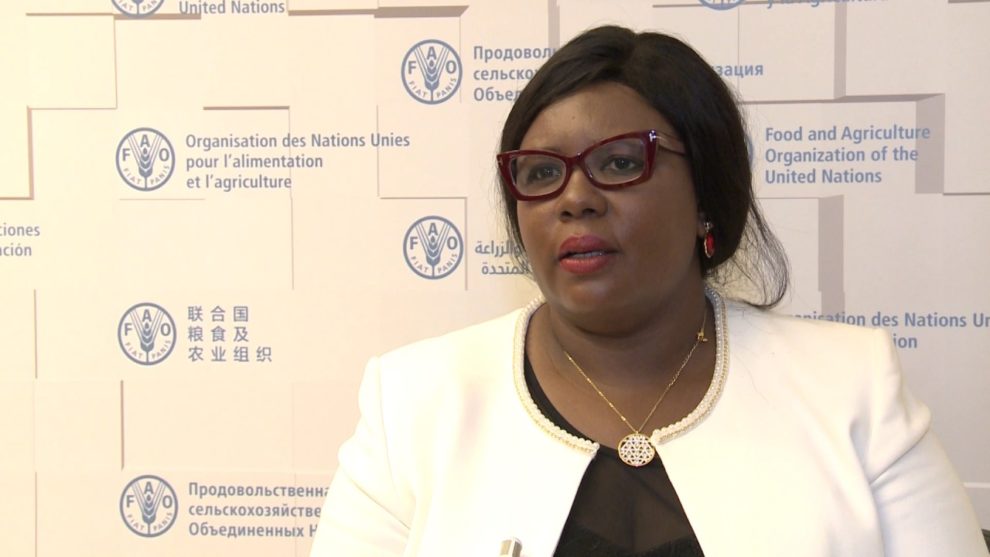 KELVIN CHONGO and CHOMBA MUSIKA, Parliament
MINISTER of Agriculture Dora Siliya told Parliament on Wednesday that K1.7 billion of the K2.8 billion allocated for the Farmer Input Support Programme (FISP) will be

spent on the e-voucher system.
Ms Siliya said the balance of K1.1 billion will be committed to clearing of the outstanding debt to input suppliers and service providers, mainly from the 2016/2017 farming season.
The minister was giving an update on the implementation of FISP for 2017/2018 agricultural season.
“The FISP will continue to be run on the basis of cost-sharing between farmers and the government. The targeted small-scale commercially-oriented farmers will contribute K400 to the total value of the e-voucher with Government contributing K1,700. Thus, the total value of the e-voucher will be K2,100,” she said.
Ms Siliya also told the House that to make the subsidy programme climate smart, Cabinet has decided to introduce the weather index insurance for all FISP beneficiaries, and that K100 from the K400 farmer contribution will go towards paying for crop insurance premium.
She also said the FISP will target one million farmers in the 2017/2018 farming season.
“This is a reduction from the 1.6 million targeted by both the conventional FISP and e-voucher system during the 2016/2017 season,” she said.
Meanwhile, Ms Siliya has urged farmers to take advantage of the huge maize deficit in East Africa where the Kenyan government wants to import 100,000 metric tonnes of maize from Zambia.
She said Kenya wants to buy maize from Zambia for the next 12 months because of that country’s crop failure due to drought and the armyworm invasion.
She said this in a ministerial statement on the implementation of maize marketing arrangements for the Food Reserve Agency (FRA) for this year’s crop marketing season.
“We have given FRA leverage to sell 100,000 metric tonnes of maize [to Kenya] but we urge maize growers and those in the farming business to take advantage of the huge maize deficit in East Africa where there is interest in our pure grain.
“Maize dealers should tap into the [East African] market such as Kenya which has huge demand for maize,” Ms Siliya said.
She was responding to Luangeni member of Parliament (MP) Charles Zulu (PF), who wanted to know how much money Government will raise from maize exports.
And Ms Siliya said 1,520 seasonal staff and satellite depot clerks have been trained to operate the proposed 760 depots countrywide.
She said deployment of seasonal staff was expected to be completed by Wednesday.
Ms Siliya said FRA has been conducting a countrywide maize moisture content monitoring exercise, and as at July 5, the average moisture content was at 14.24 percent.
She said it is expected that the ideal moisture content of 12.5 percent could be attained by the end of this month.
Ms Siliya assured the nation that FRA has sufficient storage space for the 500,000 metric tonnes of maize it intends to buy this year.
She said FRA has 865,000 metric tonnes of secure storage.