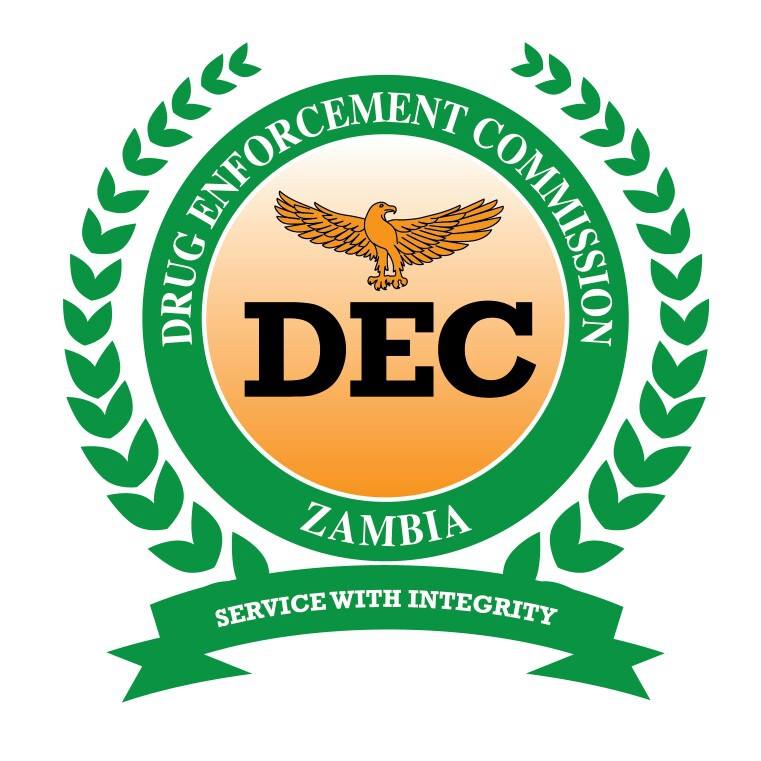 CATHERINE MUMBA, Choma
TOURISM prospects are under threat in Livingstone following the formation of a camp by gangsters in Malota where drugs such as marijuana are openly sold and abused, while people who are perceived to be of a different class are attacked.
According to the Drug Enforcement Commission (DEC), the area is equivalent to Lusaka’s Chibolya township.
This came to light yesterday when DEC Commissioner Alita Mbahwe paid a courtesy call on Southern Province Permanent Secretary Mwangala Liomba.
Mr Liomba said Malota area has become a thorn in the flesh for Southern Province because it threatens tourism prospects in the tourist capital.http://epaper.daily-mail.co.zm/