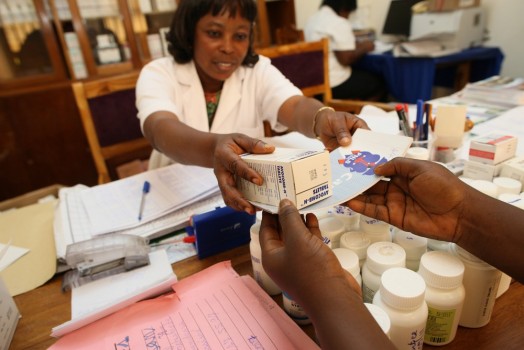 KELVIN CHONGO, Lusaka
THE Drug Enforcement Commission (DEC) says Zambia has recorded an increase in the number of drug abuse and drug-dependent persons in the last eight years.
DEC deputy national coordinator in charge of education and counselling Isaac Masiye said 95 percent of the recorded cases involve young people aged between 12 and 25 years.
Dr Masiye was speaking during the Drug Use Epidemiology Network Training of Trainers workshop held at the African Union Commission in Addis Ababa, Ethiopia.
This is contained in a statement issued by first secretary for press and tourism at the Zambian Embassy in Ethiopia, Naomi Nyawali.
He said some drug abuse cases are resulting in mental disorders.
â€œLack of a drug use policy is a big challenge in fighting substance abuse in Zambia,â€ he said.
Dr Masiye said a multi-sectoral committee tasked with the formation of the policy has already been constituted and is comprised of government ministries and agencies, Non-governmental and faith based organisations.
And speaking when he led a delegation to pay a courtesy call at the Zambian Mission in Addis Ababa, Dr Masiye said the African Epidemiology network training is important as it will help countries formulate drug abuse policies.
He said the training of trainers programme will strengthen research and data collection for drug use and prevention in Africa.
Zambia is among the countries that participated in the training program.
Other countries include Angola, Tanzania, Uganda and Cameroon.

Mbandu mum asks: So, who killed my daughter?
Police arrest Sons of the Devil