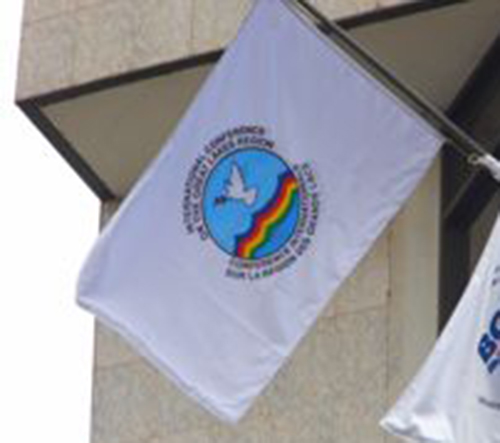 NKOLE MULAMBIA, Ndola
THE joint permanent commission (JPC) on defence and security has reaffirmed its commitment to finding a lasting solution to the conflict in eastern Democratic Republic of Congo (DRC).
And the JPC is satisfied with the improved security situation in Katanga Province of the DRC following continued efforts to negate secessionist activities in the region.
According to a communique issued in Ndola on Thursday by 9th Zambia-DRC JPC on defence and security after three days of deliberations, the meeting commended the DRC government for positive strides made in disarming negative forces in eastern DRC.
â€œWe want to reaffirm support for regional commitment made by the International Conference on the Great Lakes Region (ICGLR) and Southern African Development Community (SADC) aimed at finding a lasting solution to the conflict in the DRC.
â€œThe commission commends the DRC government for significant strides made in disarming negative forces in eastern DRC,â€ the communiquÃ© reads in part.
The JPC also reaffirmed its commitment to improving safe and efficient movement of nationals of both countries across the borders, particularly at Kasumbalesa.
The JPC is also happy that the region has continued to consolidate democracy and uphold the rule of law as reflected by successful and peaceful elections in a number of SADC member states.
It, however,Â  noted that incidents of cross-border and transnational crimes such as smuggling, theft of motor vehicles, illegal migration, drug and human trafficking have continued to pose a threat to the security of Zambia and DRC.
The Zambian delegation was led by Minister of Home Affairs Davies Mwila and Deputy Minister of Defence Christopher Mulenga while the DRC delegation was headed by Vice-Prime Minister Dr Evariste Boshab and Minister of Interior Security professor Aime Mukena.